Eight thousand recruits will join the troops of the Eastern District

April 2 2018
11
The military commissariats of the Eastern District are planning to recruit around 8 thousands of people this spring, reports Interfax message of the press service of the Southern Military District. 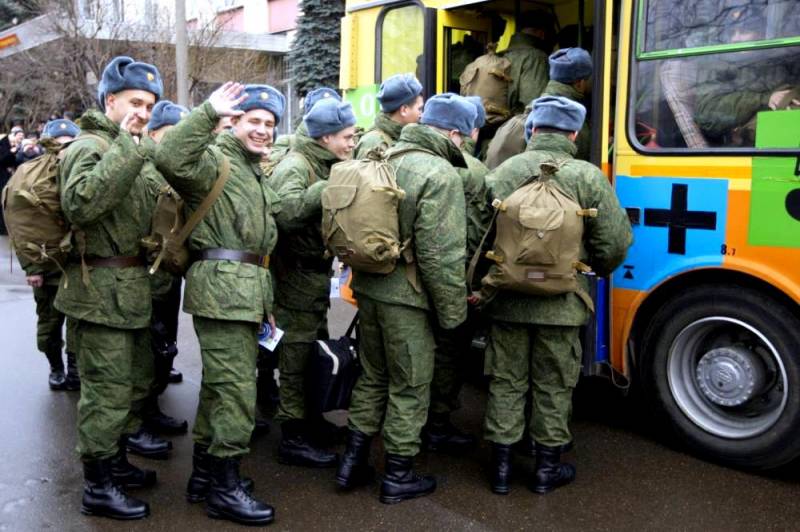 The district recalled that in some districts of the Far North and equated localities "recruitment is carried out once a year from May 1 to July 15".

On the territory of the BBO, “this will affect the residents of 24 districts in five constituent entities of the Russian Federation, in particular in Yakutia, Kamchatka, Khabarovsk, Trans-Baikal Territories and the Chukotka Autonomous District,” the press service specified.

The first send conscripts to the troops are scheduled for the second half of April.