April 2 2018
62
The Chinese station "Tyangun-1" almost completely burned when entering the atmosphere of the Earth, reports RIA News a message published on the website of the PRC Manned Space Flight Program (CMSE). 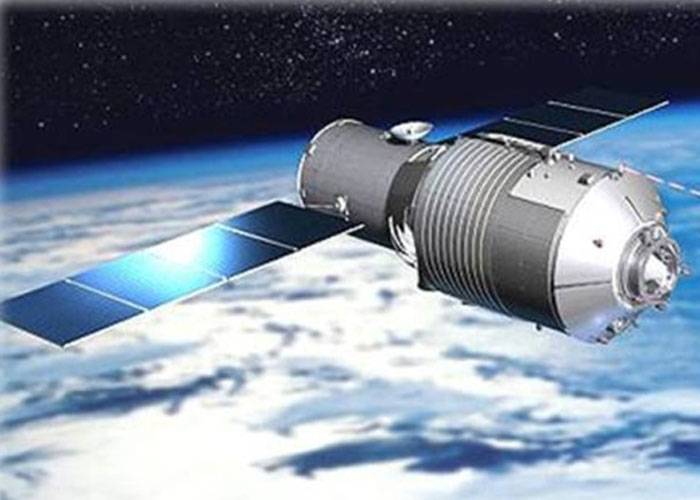 According to the report, the Tingongun-1 (Sky Palace-1) Chinese orbital laboratory, which was in orbit from 2011 of the year, returned to Earth's atmosphere on Monday at 3.15 Moscow time (8.15 Beijing time).

Earlier, the European Space Agency included Portugal, Spain, Italy, Greece, Turkey and a number of other countries to the possible fall of the station’s debris.

Ctrl Enter
Noticed oshЫbku Highlight text and press. Ctrl + Enter
We are
Reports from Strelkov Igor Ivanovich 18-19 July 2014 of the yearThe situation in the south-east of Ukraine. Chronicle of events. 3 May
Military Reviewin Yandex News
Military Reviewin Google News
62 comments
Information
Dear reader, to leave comments on the publication, you must sign in.