US administration: all spies sent by Russian diplomats

March 29 2018
53
A senior US administration official said that all Russian diplomats expelled from the country are spies and carry the threat of national security. 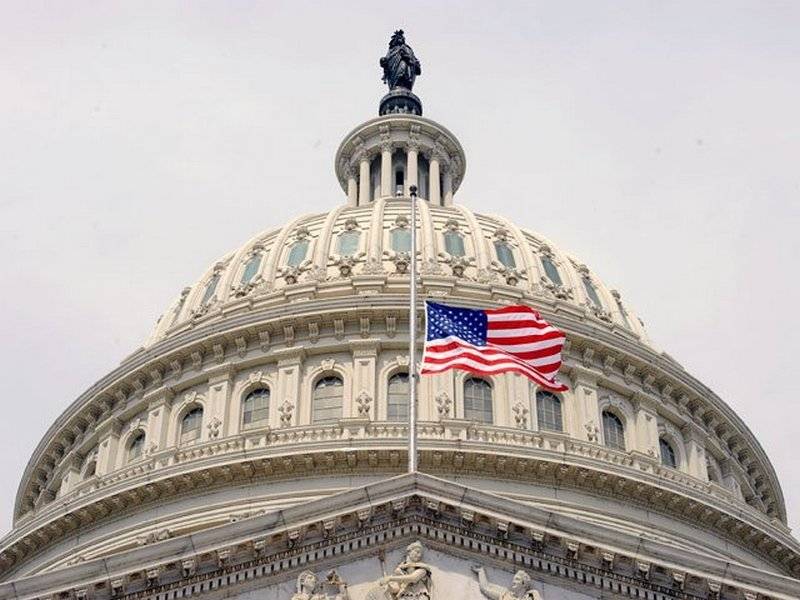 When asked by a journalist about whether all diplomats expelled from the country are “spies”, the official answered in the affirmative, noting that they allegedly worked “under diplomatic cover”.

All of them were a threat to US security. Our direct responsibility is to protect our security. We have the right to do so.
- he said.