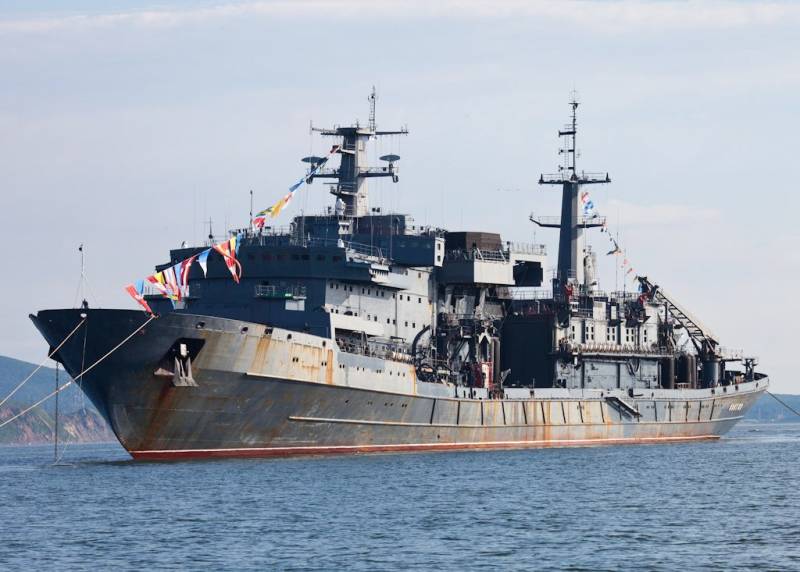 To solve the problems was involved deep-sea rescue device AC-30. During the exercise in the sea range, the device was launched from the carrier vessel and searched for a submarine stand-model lying at a depth of more than 80 meters,
says release.

It is reported that “the crew of the deep-water apparatus inspected and cleaned the comaing platform of the“ emergency submarine ”, and then carried out an approach to it, entrenched itself on the coaming platform and conducted a training session on the submarine crew’s withdrawal.”

The press service added that during the exercise "AU-30 made 5 docking with the stand-layout of the submarine." Objective control over the accuracy of the crew was carried out using a remote-controlled underwater vehicle "Tiger".