FSMTC: India’s C-400 delivery decision depends only on the Indian side

March 29 2018
15
Russia hopes that the contract for the supply of India’s C-400 anti-aircraft missile systems will be signed this year, Deputy Director of the Federal Service for Military-Technical Cooperation Vladimir Drozhzhov told reporters on Thursday during the ArmHiTech-2018 exhibition. 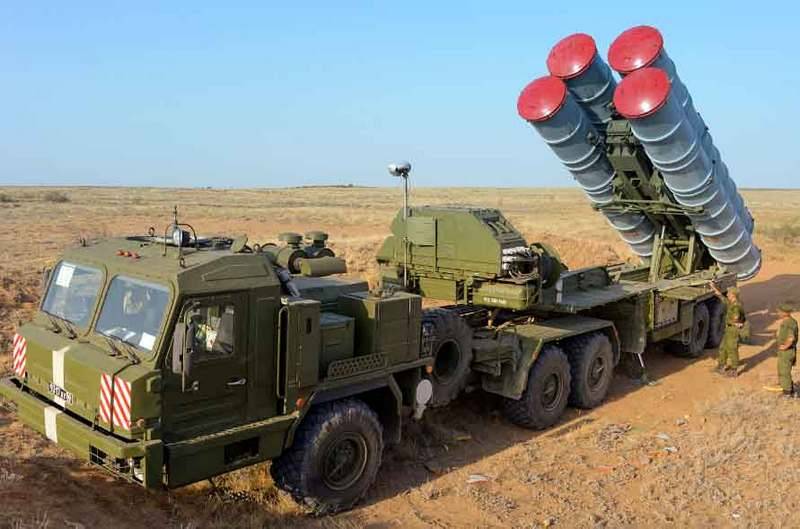 There is a very good job involved in signing a contract. Today the decision is on the side of India. We are waiting for him ... I hope
- He said, answering a journalist's question whether the contract will be signed this year.

India can become the third foreign buyer of these newest systems after China and Turkey.

As reported recently by the Economic Times newspaper citing its sources, negotiations are in the final stage, and the contract can be signed as early as the first week of April during Defense Minister Nirmala Sithamaran’s visit to Moscow.

Representatives of the Indian Air Force previously stated that the purchase of C-400 is necessary "to eliminate possible threats from China and Pakistan."