The military version of the Ka-62 helicopter is ready but not tested.

March 23 2018
38
Holding "Helicopters of Russia" has developed a military version of the Ka-62 helicopter specifically for the Ministry of Defense, reports RIA News With reference to the general director of the company, Andrey Boginsky. 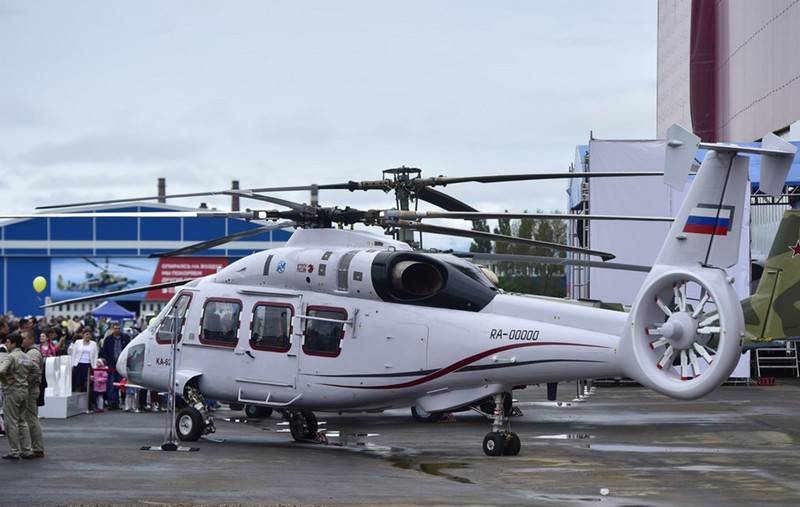 The holding noted the great interest of the military department to the helicopter. At present, the appearance of the future car is already ready, but has not yet begun testing, because Negotiations are underway about the necessary needs of the helicopter.

In the previous state armament program, the release of 150 machines in the military version was laid, but the holding delayed the development of the product.

Ka-62 is a promising multi-purpose helicopter developed by Kamov with a closed tail rotor. The first flight was made in 2016, three flight models are ready for February 2018, reports "RG-Force"