CEC published the final results of the presidential election

March 23 2018
71
The Central Election Commission of Russia published a draft resolution, which will be adopted at a meeting of the commission today, Friday, March 23, following the results of the presidential elections in Russia.


According to the final results, the incumbent head of state, Vladimir Putin, won the Russian presidential elections with the 76,69 percentage of votes. 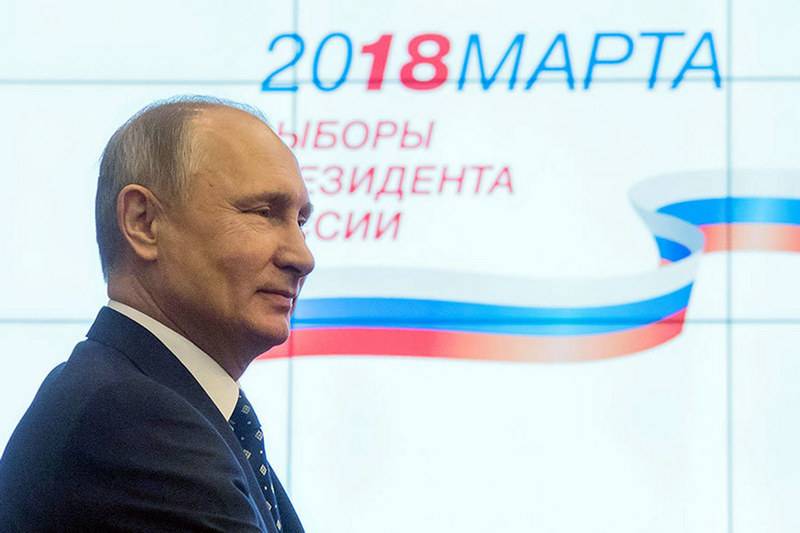 The second place was taken by the candidate of the Communist Party Pavel Grudinin, he has 11,77 percent. The third result was shown by LDPR leader Vladimir Zhirinovsky, who received the 5,65 percent of votes.

The Central Election Commission recognized the elections as "valid and valid."

As stated by the press secretary of the head of state, Dmitry Peskov, the date of inauguration in the Kremlin will be called later. He added that today Putin will address the Russians.