Heroin production in Afghanistan has tripled in three years

March 22 2018
50
In Moscow, experts from the Institute of Oriental Studies of the Russian Academy of Sciences presented an analytical work "Afghanistan: a heroin empire".


At the ceremony of presenting the open part of the work, Nikolay Plotnikov, head of the Center for Scientific and Analytical Information of the Institute of Oriental Studies of the Russian Academy of Sciences, said that over the period from 2015 to 2017, opium production in Afghanistan increased almost three times - from 3 300 tons to 9 000 tons 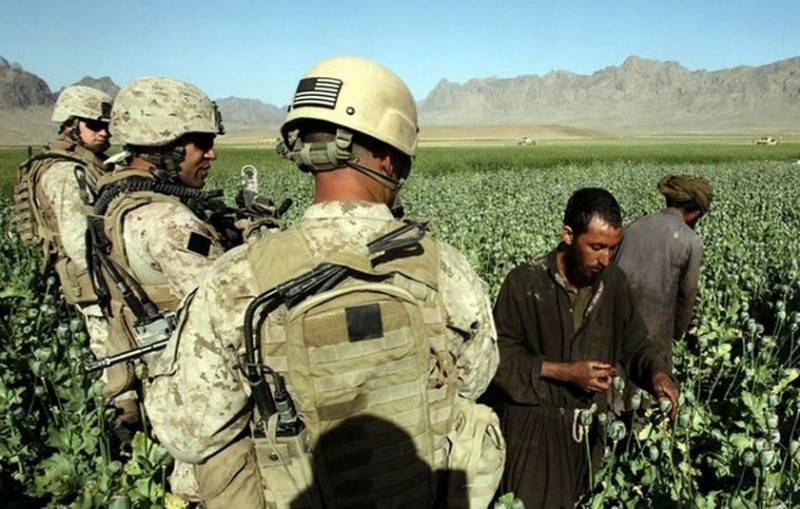 Plotnikov recalled that heroin is currently produced in 50 countries, two thirds of the total production is in Afghanistan, in which approximately 500 drug laboratories operate.


The foundations for its production "were laid in 80s by American and Pakistani intelligence services. The Taliban controls 85% of the territory of Afghanistan where the opium poppy grows. In 2017, the 60% of the movement's budget was provided by the drug trade
- He said.

An expert who personally participated in operations against drug carriers on the border of Tajikistan and Afghanistan recalled that in 2001, when the United States launched a military operation against the Taliban, 180 tons of heroin were produced in Afghanistan, 2017 tons in 9, Interfax reports