In the Southern Military District, the exercise begins with the Iskander-M complexes.

March 22 2018
10
The missile general army of the Southern District will hold a training camp at one of the ranges in the Stavropol Territory, reports RIA News message of the press service of the Southern Military District. 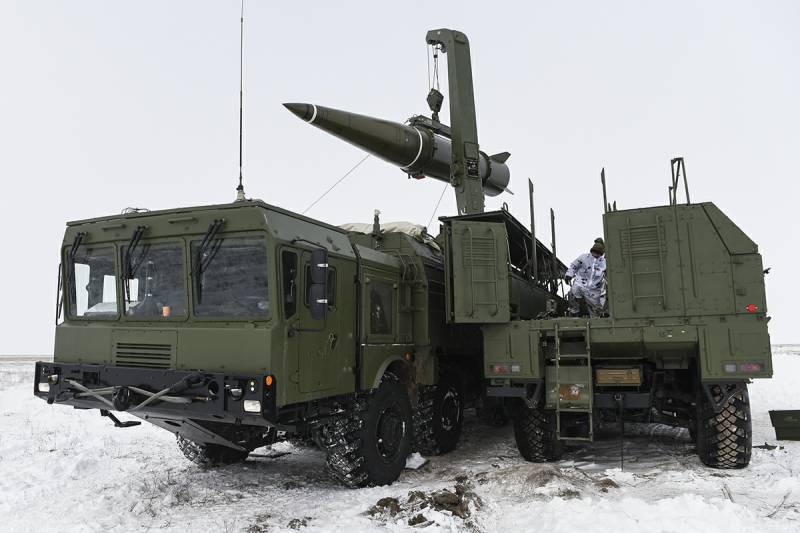 The rocket connection of the 58-th combined arms army of the Southern Military District, equipped with the Iskander-M operational-tactical missile system (PTRK), arrived at one of the ranges in the Stavropol Territory to conduct exercises as part of the camp collection,
says release.

It is reported that “rocket men will perform conditional single and group electronic launches on targets imitating the launch positions of the missile complex of the conditional enemy. In addition, the Iskander-M combat crews will conduct training on control and technical support systems. ”

At the end of the training, the servicemen will strike missiles at targets located at a distance of 300 km.