US Senate did not restrict Trump in conducting operations in Yemen

March 21 2018
10
On Tuesday, the US Senate refused to restrict the White House to conduct military operations in Yemen, where civil war continues, reports RIA News. 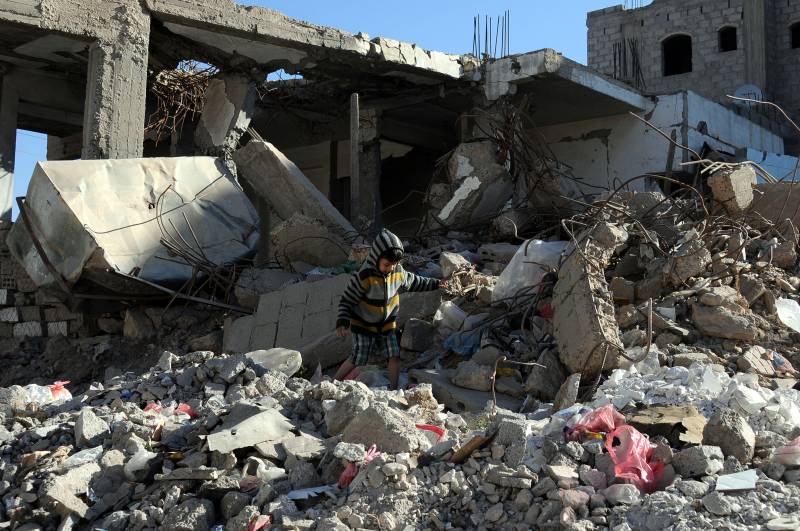 A proposal for such a restriction was previously submitted to the House by a group of senators. Its meaning was to prohibit the president from sending the military to Yemen without the permission of Congress. Legislators explained their initiative by fear of drawing American troops into the civil war.

In turn, the Pentagon said that restrictions could undermine the ability of the United States to assist its allies in the region. Moreover, in the case of Yemen, the scale of the military presence is so insignificant that the approval of the legislators is not required.

As a result, the Senate rejected the proposal by a majority vote.

Recall the United States assists Saudi Arabia in the field of military intelligence and refueling aircraft, in addition, periodically strike in Yemen against the Al-Qaida and IG groups (both are prohibited in the Russian Federation). Washington also views the Yemeni conflict as an attempt by Iran through the Hussites to exert a “disastrous effect” on the entire region.