Israel: If it were not for our attack on the atomic reactor in the SAR, it would eventually have seized the IG *

March 21 2018
191
The Israel Defense Forces published a paper on an operation conducted over 10 years ago. We are talking about the attack on one of the objects in the territory of the Syrian Arab Republic. The submission says that a blow was struck at an “almost completed nuclear reactor” at 280 km from Damascus - in the province of Deir ez-Zor.


RIA News cites the statement of the press service of the Israeli military:
Four F-16 aircraft eliminated the atomic threat not only to Israel, but to the entire region. This happened on the night of 5 on 6 August 2007.

Previously, such information was published in various media with reference to unnamed sources. However, Israel officially did not confirm this information. As not confirmed information about the creation of a nuclear reactor Syria.

The website of the Israel Defense Forces publishes 2007 footage of the year, which shows the striking of a rectangular building in a desert area. 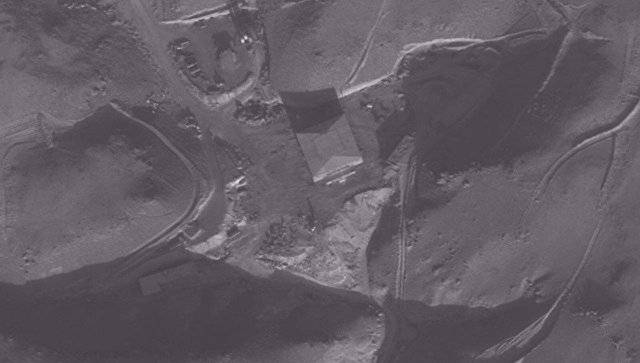 At the same time in Israel they report why they decided to declassify the information now. It is noted that Israel demonstrates all the danger of the uncontrolled spread of nuclear technologies - the territories where the nuclear facility was located were later captured by ISIS (* banned in the Russian Federation). 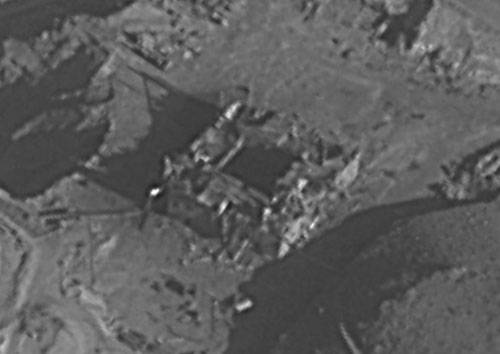 From the material:
It is terrible to imagine what would happen if the object were in the hands of ISIS *.

Does this mean that already in 2007 in Israel they “guessed” that Syria would be chosen by international terrorists as a testing ground?

Ctrl Enter
Noticed oshЫbku Highlight text and press. Ctrl + Enter
We are
The Iranian rocket plant in Banias was too tough for the Israeli Air Force. What does Tel Aviv fear? Details of the fight for Deir-ez-Zor
Military Reviewin Yandex News
Military Reviewin Google News
191 comment
Information
Dear reader, to leave comments on the publication, you must sign in.