Military engineers in 2018 will receive a new machine BOOM-2

March 20 2018
8
This year a new drilling and percussion machine BOOM-2 will be put into service, TASS message of the Ministry of Defense of the Russian Federation. 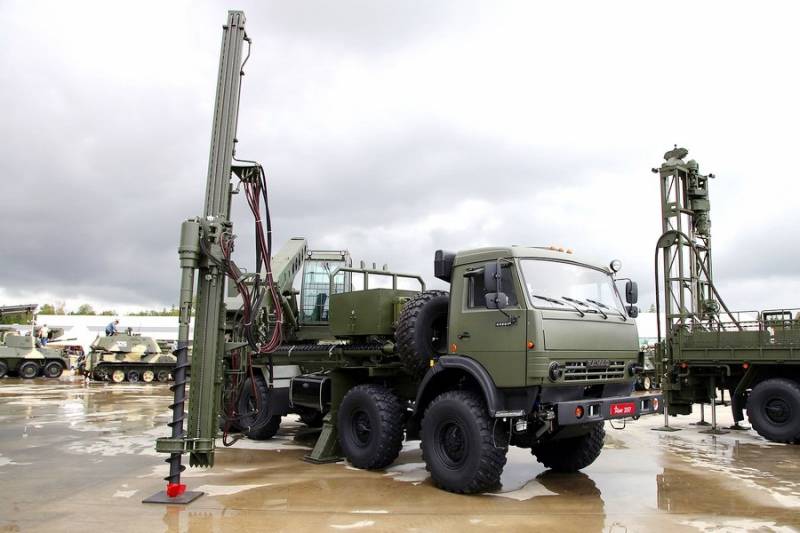 BOOM-2 successfully passed field tests. In 2018, it is planned to conduct state tests with the subsequent adoption of the BOOM-2 for the supply of the Armed Forces of the Russian Federation,
told in the military.

It is noted that the machine will allow "to significantly increase the capabilities of the units of engineering troops in the construction of temporary and permanent fortifications."

It is intended “for drilling wells in rocks, in frozen and non-frozen soils, for drilling and blasting operations during the fortification equipment of troop positions,” the press service explained. 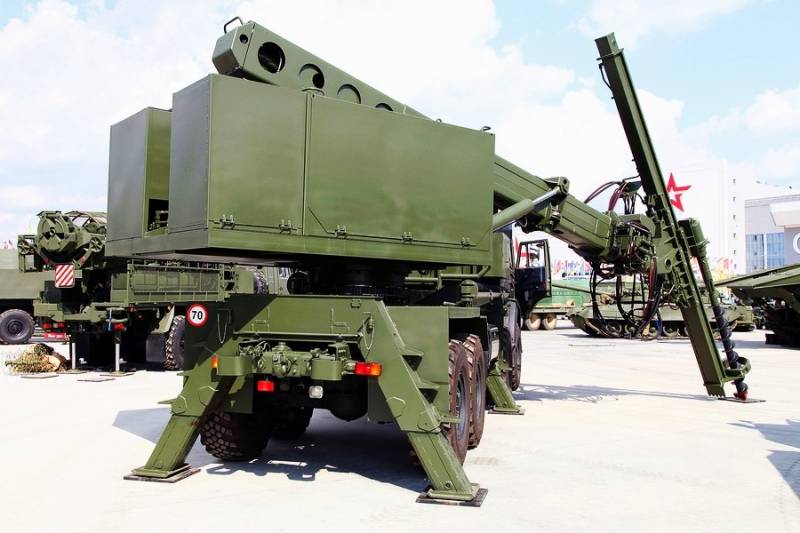