March 19 2018
21
The head of the UN monitoring mission on the observance of human rights in Ukraine, Fiona Fraser, accused the Ukrainian law enforcement agencies of not having made significant progress in investigating the May 9th tragedy in Odessa and about executions during Euromaidan. 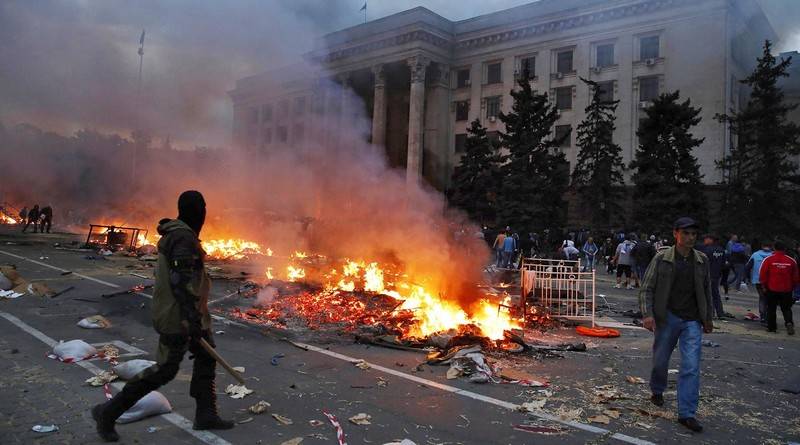 According to TASS, she made this statement during the presentation of the 21 report of the mission.

Four years after the "Maidan" events in Kiev, we still do not see significant progress in the investigation and bringing those responsible for these events to justice.
- she said. The same, according to her, applies to the tragedy of 2 May in Odessa.

Relatives of those killed deserve justice - this is the main element of the fight against the atmosphere of lawlessness
- underlined Fraser.

The UN mission also expressed concern about the existing pressure on the judicial system in the country, intimidation and criminal prosecution of judges in high-profile cases.