March 19 2018
17
Anti-submarine aircraft IL-38H will receive the aiming-search system "Novella" for service, according to Interfax-AVN, referring to the press service of the Ilyushin Aviation Complex. This system will significantly increase the capabilities of the aircraft by electronic reconnaissance, search and destruction of conditional enemy submarines. 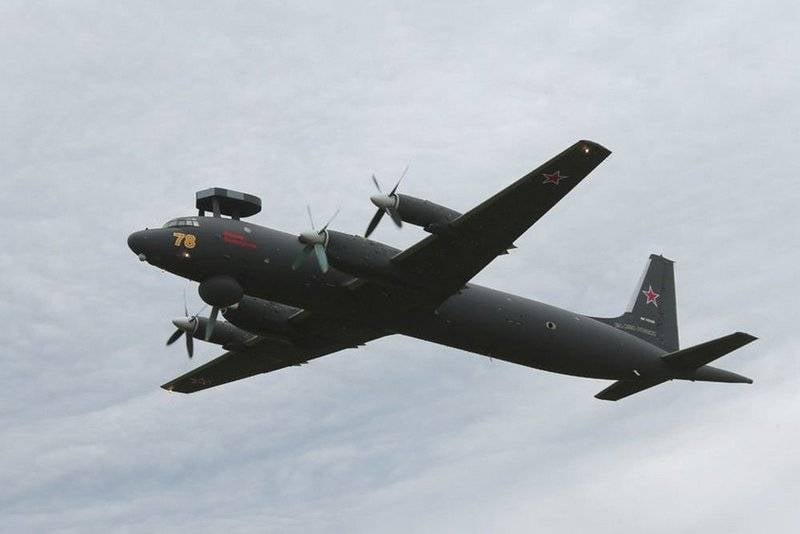 Admiral Vladimir Korolev, Commander-in-Chief of the Russian Navy, spoke about the new search system a little earlier. He said that thanks to the "Novel", the upgraded IL-38H will increase its combat abilities four times. Aiming search engine searches magnetic, noise, infrared fields. It enables the aircraft not only to conduct better reconnaissance, but also to destroy submarines of the conditional enemy using the nomenclature of armaments expanded compared to the base Il-38.

Upgrade combat aircraft to the level of IL-38H at PJSC "IL". As reported in the press service of the airline, the aiming and navigation complex "Novella P-38" intersects air targets at a distance of 90 kilometers, surface - up to 320, and underwater can detect even through ice, reports RG-Sila