Syrian military lost in the battle of "Italian" T-72

March 19 2018
14
During the fighting near Damascus, the government forces lost the T-72 tank, which was modernized at the end of the 90-s with the help of Italian specialists. Messenger of Mordovia. 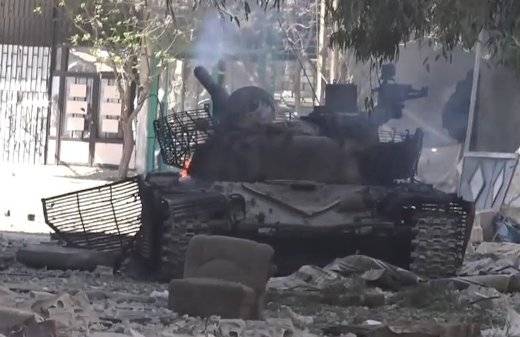 A total of 122 were upgraded tank, which then entered service with the 105th tank brigade.

Unfortunately, in the course of the war of many years, a large number of such tanks were lost, and they are now a rarity in the Syrian troops. “These combat vehicles differ from the old versions in that they received modern gunmen’s sights, which are stabilized in two planes, equipped with a laser rangefinder and a second-generation thermal imager, and are associated with a digital ballistic computer,” the publication says. 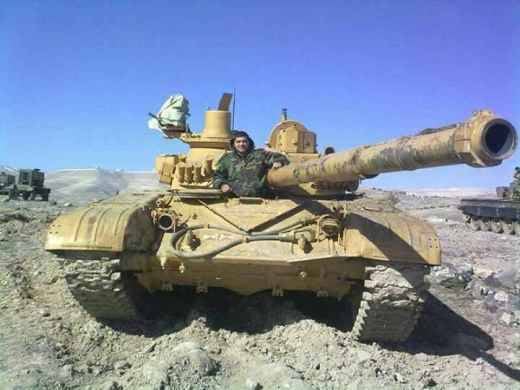 An insignificant number of tanks equipped the commander with panoramic sights, which significantly improved the search characteristics of enemy targets.

In 2013, the Syrian craftsmen increased the protection of several T-72 Italian retrofits - anti-cumulative screens were mounted on them. However, under Damascus, this defense did not work, the tank was shot down by terrorists. 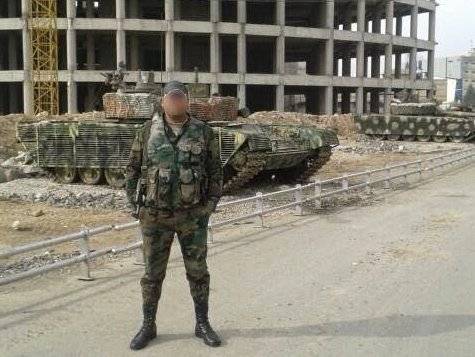 Ctrl Enter
Noticed oshЫbku Highlight text and press. Ctrl + Enter
We are
Ruthenium harvest is not an obstacle? Greenpeace writes to the prosecutor!
Military Reviewin Yandex News
Military Reviewin Google News
14 comments
Information
Dear reader, to leave comments on the publication, you must sign in.