March 18 2018
95
Germany and other NATO countries will reconsider their attitude towards Russia after the incident with the poisoning of the former colonel of the GRU Violin in British Salisbury, reports RIA News Statement by UN Secretary General Jens Stoltenberg. 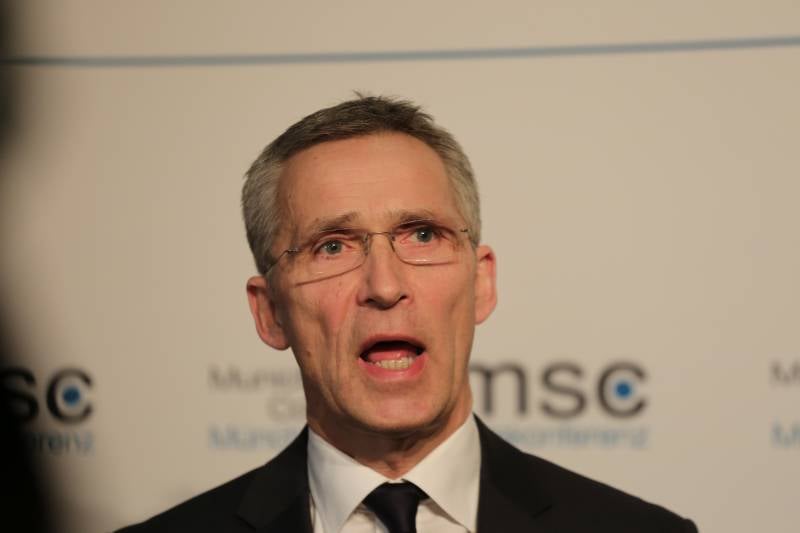 The incident in Salisbury is, first of all, an example of the picture that we have been seeing for several years: Russia is becoming more and more unpredictable and more and more aggressive.
said the secretary general.

According to him, “the situation shows that there are additional threats from Russia, to which the alliance needs to find answers.”

Stoltenberg added that NATO "fears Russia's transition from standard to nuclear weapons." In this regard, the member states of the alliance "need to improve their defense capability," he said.

The Secretary General believes that Germany and other NATO member countries "will reconsider their approach towards Russia."

We must be vigilant and decisive,
concluded Stoltenberg.

Meanwhile, the head of the British Foreign Ministry, Boris Johnson, said that on Monday the government would hand over samples of the poison in the OPCW in the Skripl case.

Tomorrow we will present samples of this substance.
said the minister in one of the television programs.

Recall that Skripal and his daughter Julia were found 4 March in an unconscious state in Salisbury. According to the British authorities, they were poisoned by the nerve agent of the Novice group, allegedly made in Russia.