March 18 2018
55
The Commissioner for Human Rights in the Russian Federation, Tatyana Moskalkova, promised once again today to appeal to the Council of Europe and the Office for Democratic Institutions and Human Rights (ODIHR) in connection with the non-admission of Russians to vote in the presidential elections in the Russian Federation in Ukraine, reports RIA News. 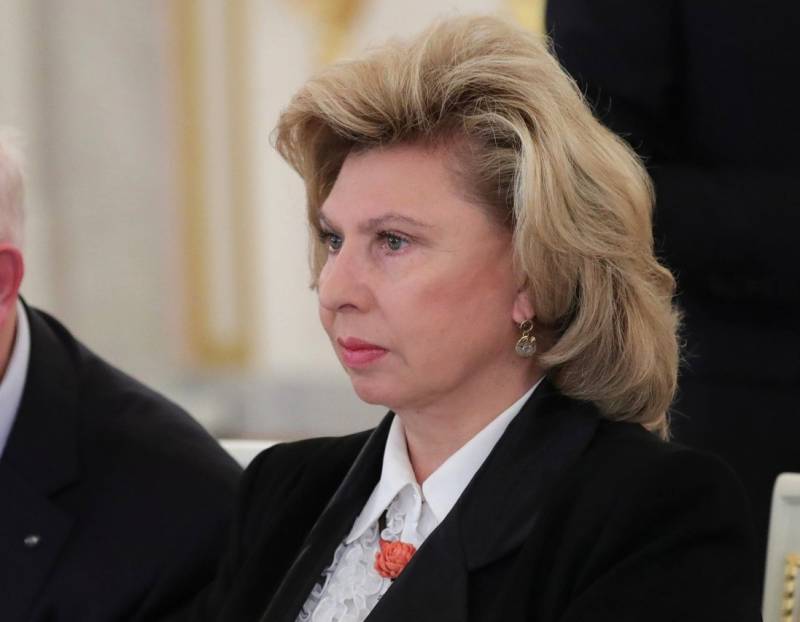 This is a completely unprecedented case, a blatant violation of international law. For my part, I will again appeal today to the UN High Commissioner for Human Rights, the Council of Europe, the ODIHR,
said Moskalkova.

She clarified that no response has yet been received from previous appeals.

It is reported that nationalists' pickets are exhibited in Kiev, Kharkov, Odessa and Lviv.

In Odessa, the nationalists brought sandbags and designs resembling anti-tank hedgehogs to the Russian consulate.

“Radiators dressed in camouflage uniforms parked the car with audio equipment and play Ukrainian music. Many of them hide balaclava faces. They hold posters with anti-Russian slogans. The nationalists put several sandbags and installed wooden structures, similar to anti-tank hedgehogs, at the beginning of the street leading to the consulate, ”the RIA correspondent reports.News».

The nearby police officers do not interfere with the radicals. 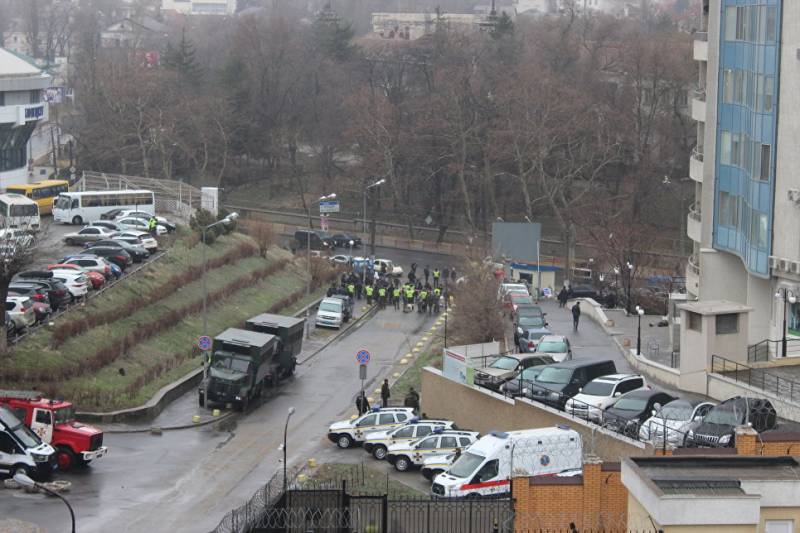 The situation at the Consulate General of the Russian Federation in Odessa.

Ctrl Enter
Noticed oshЫbku Highlight text and press. Ctrl + Enter
We are
Shock forces of Ukraine: readiness for a new battle. Part of 1After the fracture test. Military missions must be returned to production
Military Reviewin Yandex News
Military Reviewin Google News
55 comments
Information
Dear reader, to leave comments on the publication, you must sign in.