Sweden is preparing to partisan against Russia

March 15 2018
77
The head of the defense commission, Bjorn von Sidov, and the head of the commission’s secretariat, Tommy Akesson, explained their vision of mobilization in the field of Swedish defense. According to them, it should allow the country to hold out against a major invasion for three months, writes Defensenews. 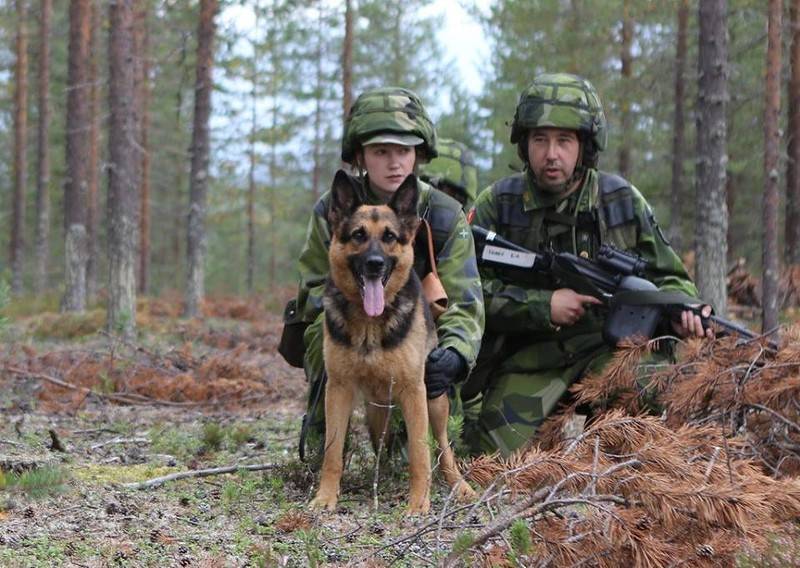 If you are a member of NATO and you are attacked, other members will come to your aid. This does not apply to Sweden, so she plans to mobilize the entire country if Russia attacks her.
- noted on the site.

It is believed that the “narrow and long form” of the country, which is located in 354 km from Kaliningrad, makes it vulnerable to air attacks from various sides. At the same time, Sweden, along with neighboring Finland, is in a unique position as the only non-NATO countries on the Baltic Sea.

As the newspaper writes, Sweden spent the years of the Cold War, preparing to stand up for itself against the invasion of the USSR, but the Soviet Union collapsed, a new era began, and these plans were left to fend for themselves. Now, in connection with the new threats from Russia, the concept of "total defense" is being revived, which will allow the country to hold out against a major invasion for three months.