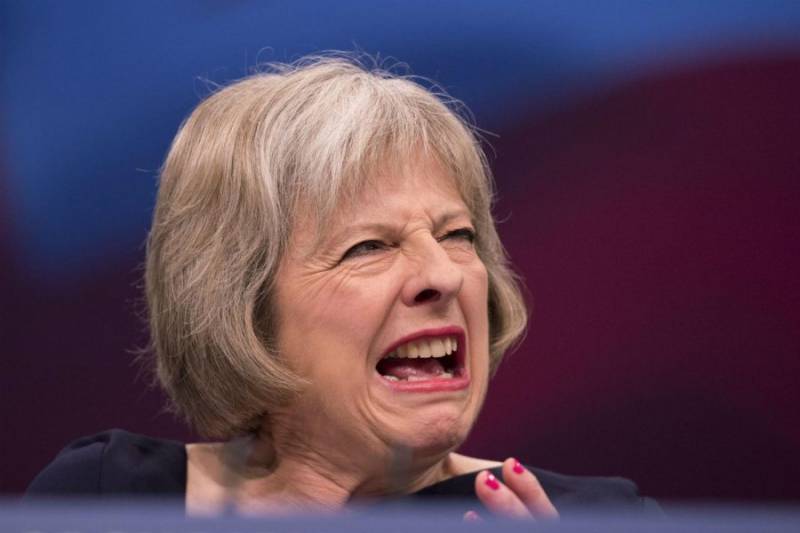 At least someone at least somewhere is finally engaged in the rotation of personnel in Russia. And in general optimization. Maybe it’s better to cut down the forest in Russia.

23 man from 58-i– and full zugzwang in a relationship!

Most mice do not catch the Russian state officials for the budget Kosht. And not only in the diplomatic service. But let's not remember the sport, trade, entrepreneurship ....

There is, of course, a positive, wherever without it. But we have stood the day, the night has lain - already positive. But yesterday it was positive, but today it is already for granted. Give us more. On the feather bed. And do not be surprised that the people for the past positive does not thank, and even angry.
What do we see with the naked eye?

Around one failures, since the collapse of the USSR and the CMEA, about which everyone has already forgotten. Is the building even worth it? I haven’t been practical in Moscow lately, therefore I ask, otherwise I would have known myself.

Ukraine who was engaged? I remember, Gleb Pavlovsky. Is he an expert on the Ukrainian issue? He is from Odessa. And what did the Odessa citizens succeed in? In the show. Here I am about the same. And here is the result: Poroshenko and his regime.

Could it have been possible to foresee tendencies and prevent the revival of nationalism? Easy. Who could do this? A specialist who really knows the Ukrainian language, culture, history, mentality and moods of Ukrainians regardless of nationality, and the target corporation selected by them. Certainly they would not allow such a rampage of freedom to run into Russia.

What are we doing with overseas, especially with classical civilized countries?

They drive us, cover and kick us.

Diplomats only otbryhivayutsya flat, carefully portraying fiery patriots. They are all bastards there, and we are good.

Where does the budget money go to MGIMO and other foreign policies?

What are they taught there ???

From the university sociology course I remember that according to the concept of Max Weber, one of the pillars of sociology, which are full of smart people, no one would learn from them and learn from them, they were completely forgotten, no one knows anything and doesn’t want or wants - so, according to Max Weber, the bureaucracy is a professional business management, and not quite the opposite, as we now think. Now we have someone closer to the body and boldly took the place - he and the specialist, regardless of knowledge and skills. A man claims for the office of president, albeit a woman who does not know elementary political science. She calls the power of the Russian state and its representatives. She was even unaware that not only government officials have power, but everything that moves, sways, sneezes and reflects. Local clans, communities, explicit, secret, legal, paralegal, and even criminal. Peculiarities of the population and tr., And so forth, and others. And all this in society was, is and will be at several levels - legislative, regulatory, executive and judicial, at a minimum. With more or less stiffness.

And nature itself is the main power. Try to command the frost to become hot, which Sobchak sometimes requires from the governors. So they are not the Old Man-Hottabychi, but people who act in a polyvalent environment, which is not very subordinate to the commands. She must be able to manage, preferably effectively. It is necessary to know, see, envisage and combine as much as possible with other powerful competitors, achieving your goals.

Not everyone succeeds, but there is progress.