Congressmen called on Trump to introduce new sanctions against Russia

March 13 2018
31
Democratic Congressmen threatened to strengthen anti-Russian sanctions on their own, if President Trump did not introduce those that had already been proposed by both houses of Congress, reports RIA News. 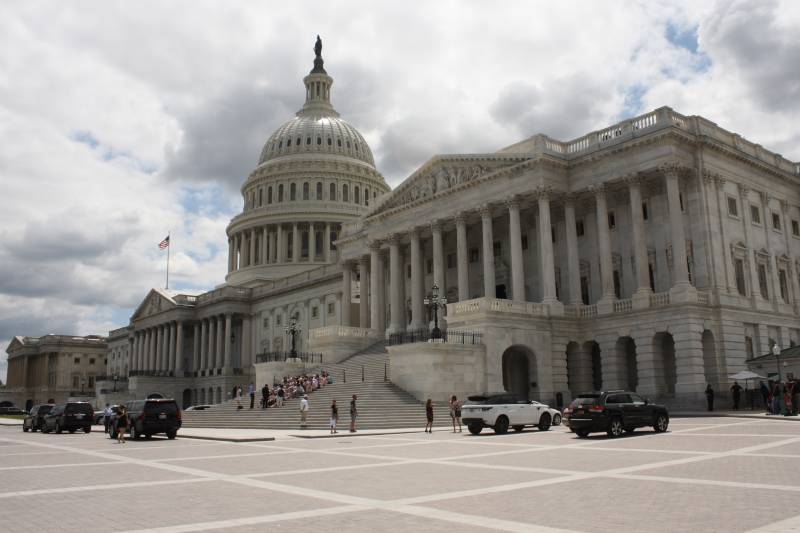 We gave you the tools that should solve this problem. If you continue to keep these tools on the shelf, we will strive to enact additional legislation with more stringent requirements,
says a letter to the president signed by 140 by congressmen.

Lawmakers also blamed Trump for failing to meet the deadline for imposing sanctions on Moscow. They stressed that if the president “does not want to defend the United States, Congress will do it alone.”

Recall, 2 August 2017, the year Trump signed the Law on Countering America's Opponents through Sanctions (CAATSA) against the Russian Federation, Iran and North Korea. On January 30, the US Treasury Department published the so-called “Kremlin list”, which included almost the entire leadership of the Russian Federation and major Russian businessmen - a total of 210 people. The list was also prepared in accordance with CAATSA law. It was explained that it does not entail the automatic imposition of sanctions against the persons mentioned, but implies that restrictive measures may be introduced in the future.