Race-2018. Grudinin - for the abolition of the moratorium on the death penalty, Sobchak calls opponents clowns

March 12 2018
283
Presidential candidate Pavel Grudinin visited the radio station Echo of Moscowwhere he became a guest of the "A-Team" program. And if earlier Grudinina (before joining the pre-election race) was perceived by the Echo audience in a sufficiently neutral manner, now his statements cause a real storm of emotions.


One of the statements of the presidential candidate Pavel Grudinin, especially excited the audience. According to the candidate of the Communist Party, the Communist Party is not included, he is in favor of the abolition of the moratorium on the death penalty in respect of maniacs and pedophiles.

From the statement of Grudinin:
I am in favor of lifting the moratorium for pedophiles, for maniacs.

Another candidate for the presidency of Russia - Ksenia Sobchak - once again attracted particular attention during the debate. Speaking on the air TVC channel, she actually called the majority of Russians who came to the polls from 2000, "suckers." 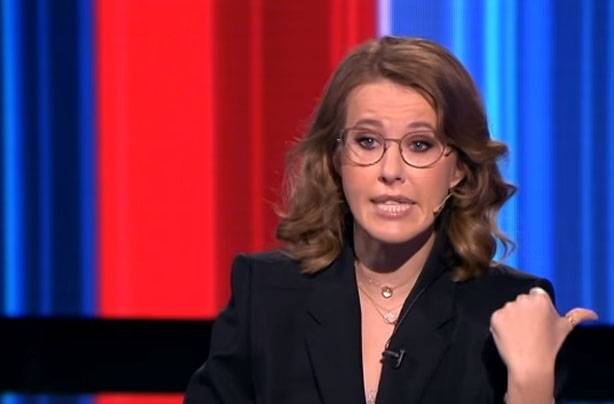 Quote:
About the "suckers" and other things. If people of 18 have been choosing the same power for years, not understanding what all this leads to, then how else are they called? We were denied the right to vote. We have a choice. I came the opposite way to say, do not be suckers who come to the casino in the hope of winning the golden key. You are bred to the polls, when in fact there is no choice. These clowns are presented to you here (points to other participants in debates - note “IN”) to show what looks like real elections.

Such a statement Sobchak made after another candidate - Vladimir Zhirinovsky - demonstrated in the studio the previously published book Xenia Sobchak "The Encyclopedia of the Sucker".

Ctrl Enter
Noticed oshЫbku Highlight text and press. Ctrl + Enter
We are
Project "ZZ". "Communist" and "dreamer" against the "king"Project "ZZ". Sobchak and the front "dissatisfied." The people are "tired" from Putin
Military Reviewin Yandex News
Military Reviewin Google News
283 comments
Information
Dear reader, to leave comments on the publication, you must sign in.