March 12 2018
20
A farewell ceremony for the MQ-1 Predator drones was held at the US Air Force Creech Air Force Base in Nevada, the military blog bmpd reported. The United States Department of Defense removed the MQ-1 from service, the last flight of this model was performed by the 9 in March.


Predator will be replaced by more advanced MQ-9 Reaper, the Pentagon said, the procedure should be completed before the end of the 2018 year. It is not planned to use decommissioned drones for civilian flights, all the devices removed from the Air Force will be sent for long-term storage at Davis Monten air base in Arizona, known as the “Aircraft Cemetery”. 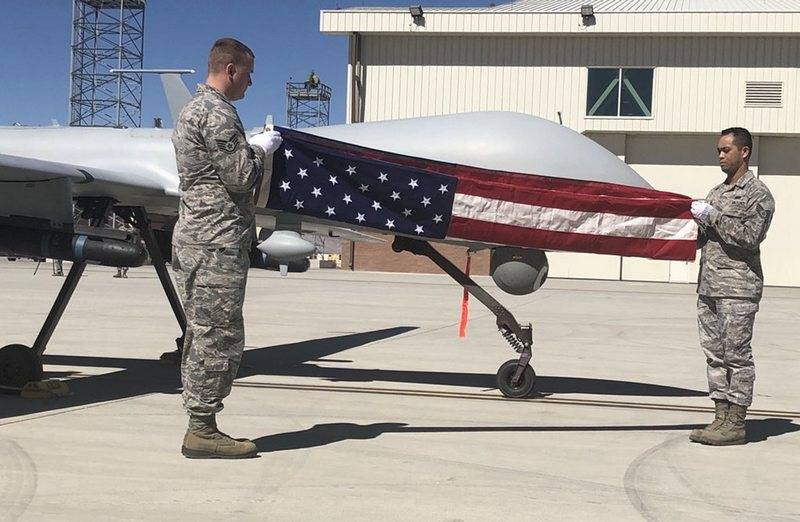 Multi-purpose drone MQ-1 Predator made the first flight in the 1994 year and was adopted a year later as an air reconnaissance aircraft. By the 2005, the Predator was equipped with two Hellfire ATGMs and the device became multipurpose. Total 360 drone is released, at least 80 of them crashed due to technical problems or were shot down. One of the reasons for writing off the devices was their insecurity from hacking by hackers. They found a laptop with reconnaissance data intercepted from a drone near a militant captured in Iraq. The total duration of the recordings was several days. 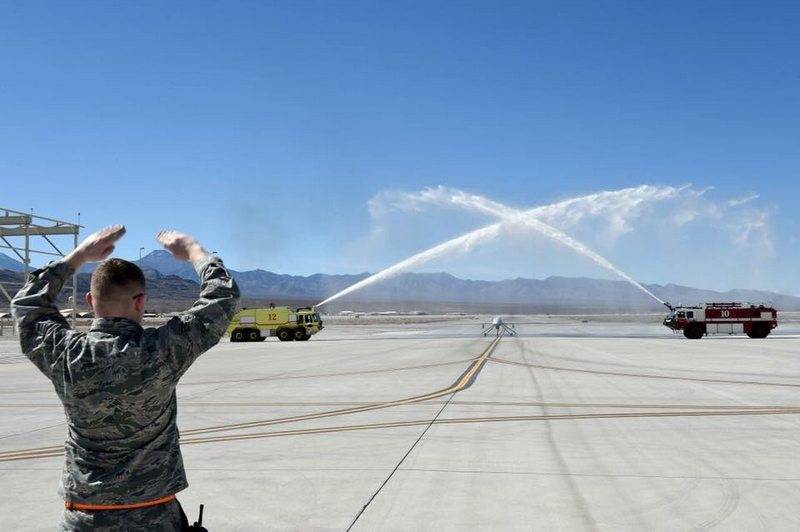 The last one who landed on the Creech Predator airbase was greeted with fountains from fire engines, the operators poured champagne on each other. The car was held at rest with military honors, covering the nose fairing with a radar with an American flag, reports RG-Force.