March 7 2018
4
During the year, the ground forces of the Russian Armed Forces will take part in seven joint exercises involving armies of more than 10 states, reports RIA News a message from the commander-in-chief of troops, Oleg Salyukov. 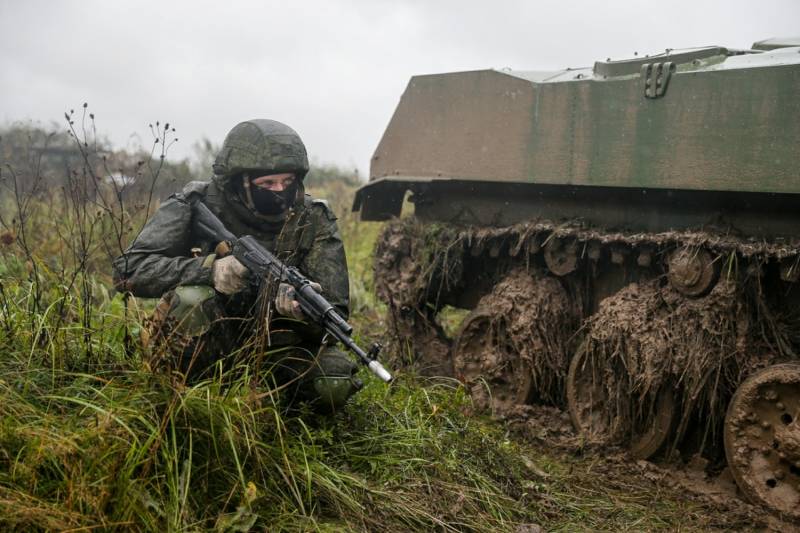 During 2018, it is planned that ground forces units will participate in seven joint military exercises of peacekeeping and antiterrorism with the involvement of army units of more than 10 states,
said Salukov.

He noted that "the main event of combat training for the troops will be the strategic command and staff exercise" Vostok-2018 ", which is scheduled to be held in the fall in the Eastern Military District."

According to the commander-in-chief, this year “special attention in improving the combat training of formations and military units of the Ground Forces will be given to introducing new methods of tactical actions of subunits, comprehensive practical testing of tasks in various types of military operations, as well as approbation of standards, changes and additions. "

In addition, it is planned to hold new all-army competitions and competitions for challenge cups and prizes named after outstanding military leaders and heroes of the respective military specialties,
added Salukov.