March 7 2018
37
Combined arms divisions and brigades will remain in the combat strength of the Ground Forces, reports RIA News a message from Commander-in-Chief of the Armed Forces of the Russian Armed Forces Oleg Salyukov 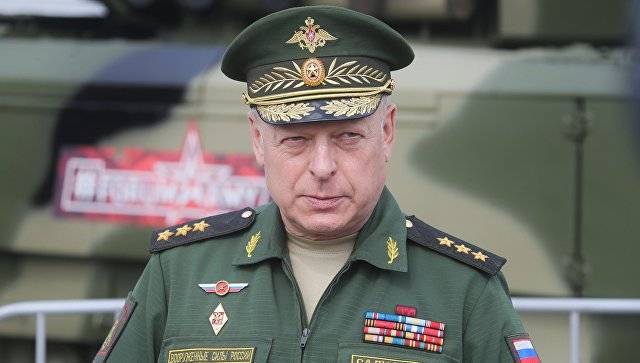 In 2012-2017, the command optimized the combat personnel of the Ground Forces, during which a number of combined-arms brigades were reorganized into divisions.

He noted that "the commanders in the divisions have experience in managing large tactical units, which are necessary for the subsequent transition to the leadership of operational groups of troops."

However, combined-arms brigades continue to remain highly mobile and self-sufficient units. Therefore, both divisions and brigades will remain in the combat personnel of the Ground Forces, which will make it possible to have balanced groups of troops capable of performing various tasks
explained the commander in chief.