US intelligence fears Kiev may lose its pro-Western orientation

March 7 2018
81
The situation in Ukraine is still fraught with unrest and early elections, these factors can change the pro-Western orientation of the country, reports RIA News Statement by United States National Intelligence Director Daniel Coates 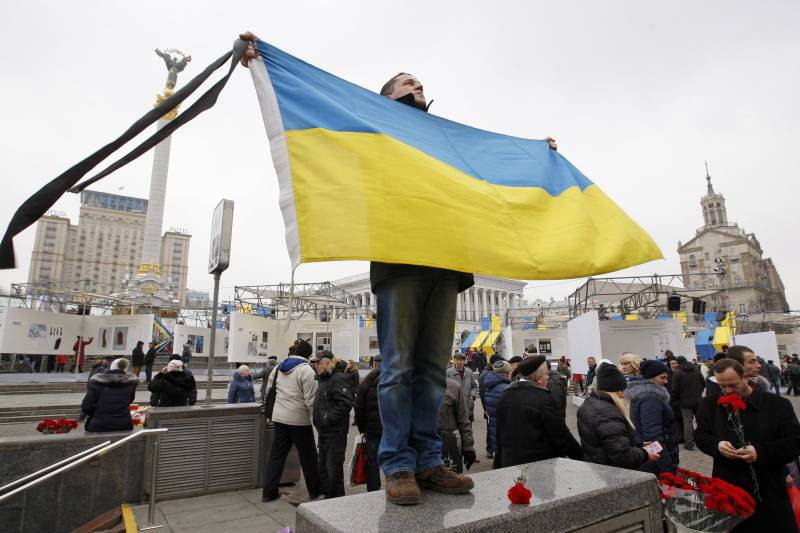 Ukraine still maintains the risk of internal unrest, which Russia can use to undermine Kiev’s pro-Western orientation. These factors threaten the nascent recovery of Ukraine’s economy and potentially lead to changes in its foreign policy, which may further exacerbate tensions between Russia and the West,
Coats said at a congressional hearing.

He believes that “early elections may provoke a decline in the standard of living of the population” and discontent with the pace of reforms.

Opposition leaders will try to take advantage of popular discontent to weaken President Petro Poroshenko and the ruling coalition before the elections of the 2019 of the year,
noted Coates.

He also believes that “the conflict in the east of Ukraine will be in stagnation, with a changing level of violence,” and a major offensive by one side or the other in the Donbas is unlikely.

At the same time, the director again accused Moscow of interfering in the affairs of Ukraine.

Recall, the presidential elections in Ukraine are scheduled for March 31 2019, the elections to the Verkhovna Rada should be held in October of the same year.