March 3 2018
147
The United States plans to deploy 400 missile defense system missiles. This was stated by Deputy Minister of Defense of Russia Alexander Fomin. 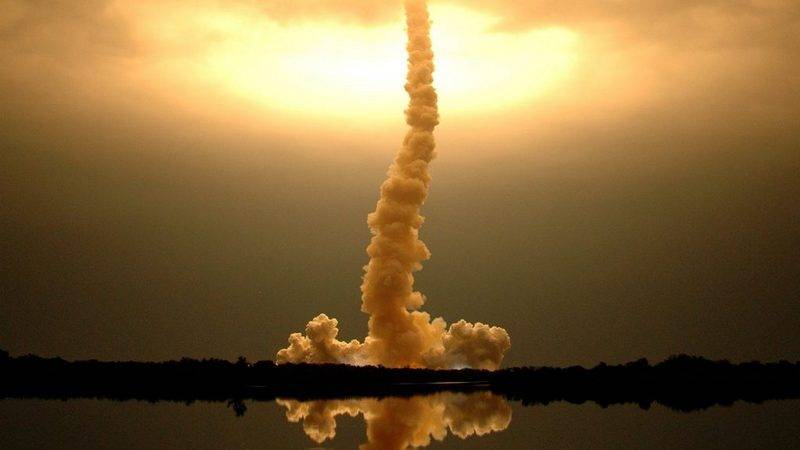 A total of about 400 anti-missile will be deployed, which significantly reduces the potential for nuclear deterrence in Russia
- He said on the TV channel "Russia 24".

Fomin stressed that Moscow invited Washington to a political dialogue, but the proposals were ignored.