February 28 2018
18
American intelligence has "substantial evidence" that "secret agents supported by Russia" interfered in the work of the state sites of seven states before the 2016 elections of the year, reports RIA News message channel NBC. 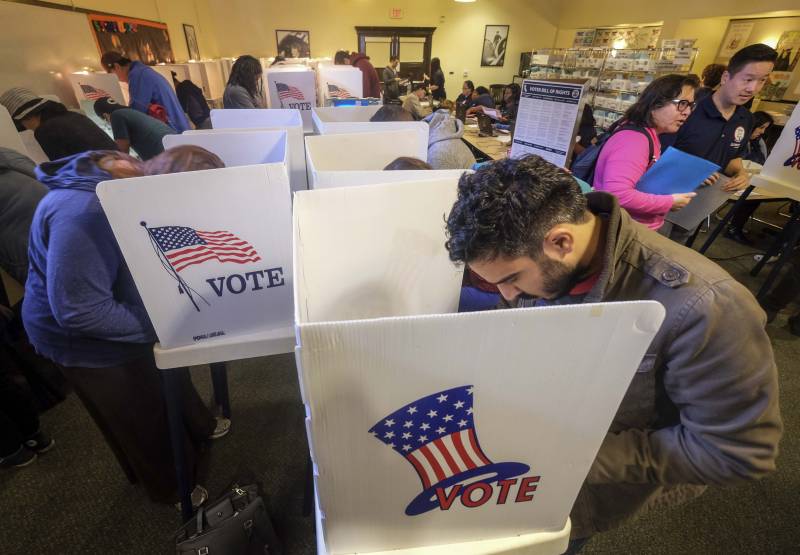 These findings are supposedly the result of a “secret investigation”, which Barack Obama ordered to conduct a few weeks before the end of his presidential term.

At the same time, the channel’s sources acknowledged that as a result of the interference “the votes were not changed, none of the voters was excluded from the lists”.

Recall, the investigation imputed to Moscow "interference in the American elections", as well as Trump's alleged ties with Russia, which refute both in the White House and in the Kremlin, is being conducted in the FBI and in Congress. The FBI’s ex-head, Robert Muller, has been appointed as the Prosecutor-General for the investigation.