February 27 2018
23
Iranian industry in the near future will begin to design the ship's nuclear reactor, writes Defense Talk. The authorities of the Middle Eastern state have already notified the International Atomic Energy Agency (IAEA) of plans to develop reactors that can be installed on surface and submarine ships. 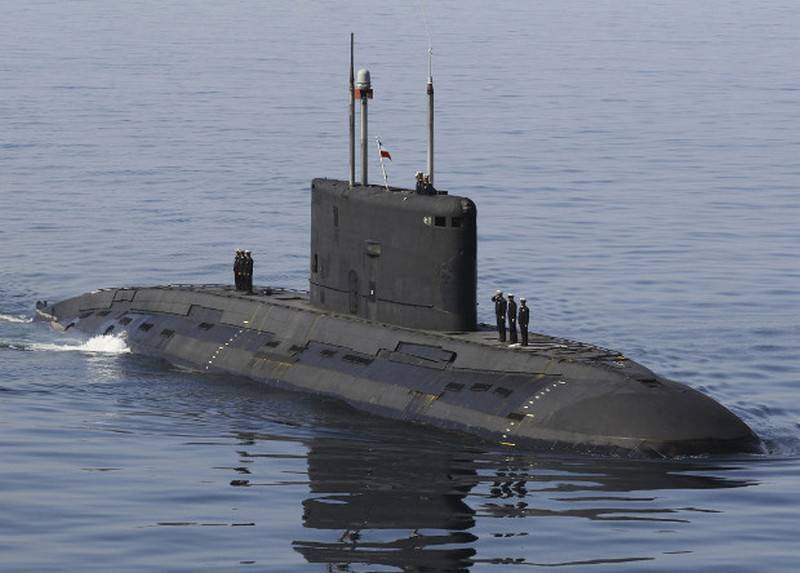 In 2015, Iran and the countries of the so-called "six" signed an agreement to control the Iranian nuclear program in exchange for the gradual lifting of international sanctions against Tehran. The Treaty, in particular, provides for the admission of IAEA specialists to nuclear facilities and a ban on the production of highly enriched uranium.

Iran sent a notification of its intention to develop a nuclear-powered nuclear reactor back to the IAEA as early as January of this year, but the agency disclosed this information just now. The agency said that with this development, Iran does not violate the 2015 agreement of the year. In accordance with international rules, by the middle of May 2018, Iran should disclose details about the promising reactor design, the scientific portal N + 1 reports.

Ctrl Enter
Noticed oshЫbku Highlight text and press. Ctrl + Enter
We are
The nuclear industry of Russia is waiting for “Breakthrough”The Kremlin does not want to create an Iranian bomb, so it remains in Bushehr ("Il Foglio", Italy)
Military Reviewin Yandex News
Military Reviewin Google News
23 comments
Information
Dear reader, to leave comments on the publication, you must sign in.