In the DPR on suspicion of corruption, arrested the head of Ministry of Energy.

February 27 2018
17
The head of the Ministry of Coal and Energy of the self-proclaimed Donetsk People’s Republic, Eduard Galenko, and a number of government officials are suspected of embezzlement on an especially large scale, the Donetsk agency reports. News with reference to the press service of the Ministry of Internal Affairs of the DPR 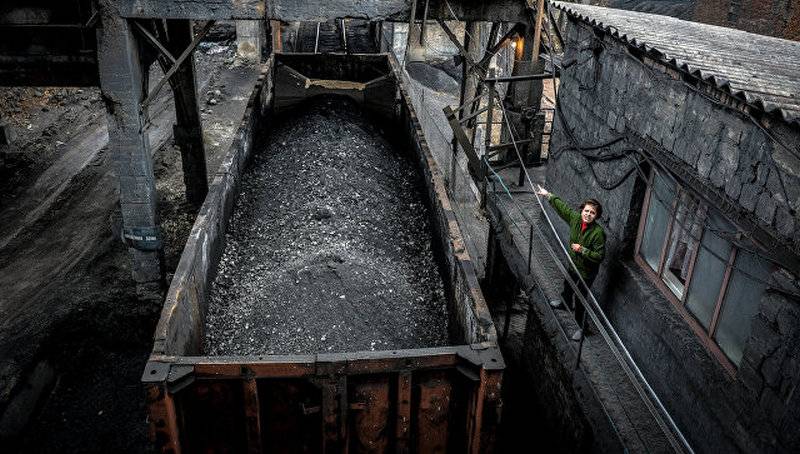 As a result of the special operation, twenty-two officials of various levels were detained, seventeen of whom were detained as a preventive measure.

Ctrl Enter
Noticed oshЫbku Highlight text and press. Ctrl + Enter
We are
Defense Ministry is looking for ways to reduce the facts of evasion by reservists from military trainingResults of anti-terrorist work on Dagestan in April 2014
Military Reviewin Yandex News
Military Reviewin Google News
17 comments
Information
Dear reader, to leave comments on the publication, you must sign in.