What do we know about the Yugoslav war? 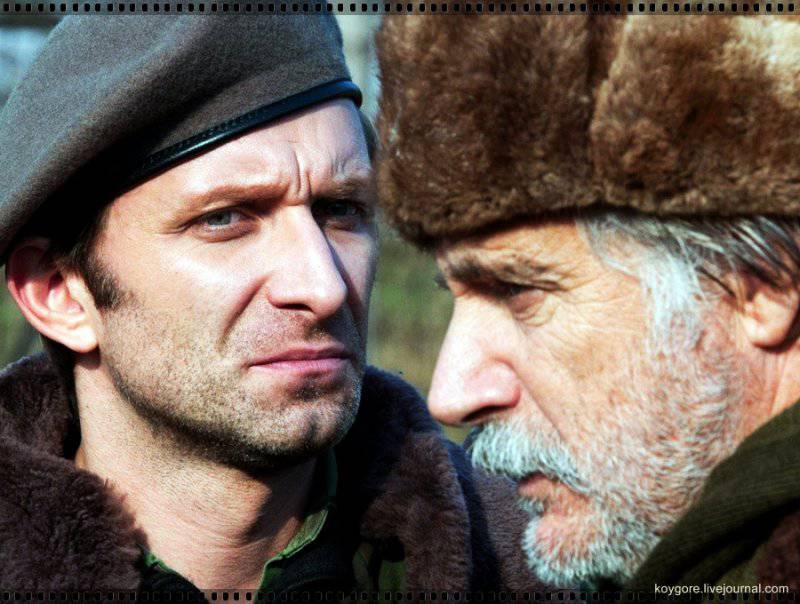 Yugoslavia, being one of the largest European countries, has always been considered a common home for Croats, Serbs and Muslims. But in the 90-ies, she was plunged into a sharp ethnic conflict.

1992 year was the year of the national tragedy of Yugoslavia, which claimed hundreds of thousands of innocent people.

Although twenty years by the standards stories a very short time, it is worth remembering these dramatic events, as well as to comprehend their causes and consequences.

The causes of inter-ethnic conflicts between the peoples inhabiting Yugoslavia have deep historical roots. From 1371, the Slavic peoples began to be ousted from the Serbian territory by the Turks. The seizure of Serbia by the Ottoman Turks led to the gradual Islamization of a part of the Slavic population. In the 18 century, the Austrian ruling dynasty of the Habsburgs encouraged the relocation of German and Czech artisans to Vojvodina and Serbia. Later on, other settlers found refuge in this territory: Jews, Greeks, Armenians, and Hungarians. Small ethnic conflicts were previously, but most of them are associated with anti-Ottoman, anti-Hungarian and anti-German speeches.

After the Second World War, the Germans left the Yugoslav lands, and the Serbs moved from Serbia to Montenegro, Herzegovina and Bosnia, thereby creating a quantitative preponderance among the ethnic composition of the population of this territory.

On the eve of the collapse of Yugoslavia in the 90s, the country's population was more than 10 million, of which: 62% are Serbs, Albanians are 17%, Montenegrins are 5%, Muslims are 3%, Hungarians are 3% and others.

At the beginning of the 90s, Serbia and Montenegro, where the Serbs made up the majority of the population, united to form the Federal Republic of Yugoslavia. Each of the remaining four republics (Croatia, Slovenia, Bosnia and Herzegovina, Macedonia) wanted independence from the federal center.

Since the number of Serbs in Macedonia was insignificant and, given the fact that this republic was always unattractive for investors, it managed to quite easily gain independence as a result of a referendum.

The first armed conflict in the territory of the former Yugoslavia broke out between the Serbs and the Croats. In the Serbian-Croatian confrontation, about 20 thousands of people suffered (both Serbs and Croats), many cities and villages were destroyed, the republic’s economy suffered enormous damage, 230 thousands of Serbs became refugees. In 1992, under the pressure of the international community, a peace agreement was signed on the cessation of hostilities and Croatia was recognized as an independent state.

In 1991, Bosnian Muslims (44%), Orthodox Serbs (31%) and Catholic Croats (17%) lived in the Republic of Bosnia and Herzegovina. In February 1992, a referendum was held on the independence of the republic, with the results of which the Bosnian Serbs did not agree. They wanted to create their own nation-state independent of Bosnia. The Serbs were ready to oppose the Muslims of Sarajevo and the Croats supporting them. Having received support from the Serbian government, the Serbs, with the help of the Yugoslav army, entered into a civil war in which Muslim autoists (the people's defense of Western Bosnia), Bosniaks (military units of the Bosnia and Herzegovina army) and Croats (the Croatian defense council and the Croatian army) were involved, as well as mercenaries and NATO forces. This military confrontation led to the so-called ethnic cleansing, both against the Bosnian population and the Serbian.

The lessons of history show that there are no right and guilty in a civil war.

And when in such a war they kill not so much for political views, but for belonging to a certain people, the war acquires a special cruelty. Even now it is difficult to explain the psychology of people who lived for a long time together, raised children, worked, helped each other, having a difference only in faith and belonging to different nationalities, and overnight began to kill each other.

Each side of this conflict had its own truth. And there would be no end to this madness if it were not for the intervention of the UN and the armed forces of NATO, by whose efforts the warring parties signed the Peace Dayton Agreement in 1995.

Briefly, the essence of this document can be summarized as follows:
- the former part of Yugoslavia Bosnia and Herzegovina should consist of two parts - the Federation of Bosnia and Herzegovina and the Republika Srpska (the Serbs received 49% of the territory, and the Croats and Bosnians 51%);
- NATO troops are being introduced into the territory of the newly formed states;
- the exact boundaries of the areas will be determined by the Arbitration Commission;
- the leaders of the parties to the conflicts accused of crimes by the International Tribunal are removed from power;
- the functions of the head of state are transferred to the Presidium of three people - one representative from each nation;
- Legislative power is bicameral Parliamentary Assembly: it consists of one third of the Republika Srpska and two thirds of the Federation of Bosnia and Herzegovina;
- The entire power system operates under the supervision of the High Representative.

The result of the Bosnian war was:
- internal displacement of population, which were grouped by ethno-regional areas;
- the increase in re-emigration in the following years: the return of Bosniaks and Croats back to Bosnia and Herzegovina;
- Bosnian and Croatian areas have survived in Bosnia and Herzegovina;
- Strengthening identity among young people in accordance with their ethnic heritage;
- religious revival of all denominations;
- About 200 thousand dead during the entire conflict;
- the destruction of all railways, two-thirds of all buildings, the destruction of more than 3 thousands of settlements and two thousand kilometers of roads.

The Dayton Agreement laid the foundation for the constitutional structure of Bosnia and Herzegovina. Perhaps this system is cumbersome and ineffective, but it is vital in the period of restoring mutual trust between the peoples who have suffered such a tragedy.

Twenty years have passed, but the wounds, neither mental nor physical, have healed. Until now, children in schools in Bosnia prefer not to talk about the last war. The question of the possibility of complete reconciliation of peoples remains open.