Canada will choose a new fighter

February 26 2018
36
The Canadian Defense Ministry has begun preparations for a tender for the supply of 88 new fighters. According to the portal defensenews.com, the military department is preparing to spend $ 15 billion on new aircraft. 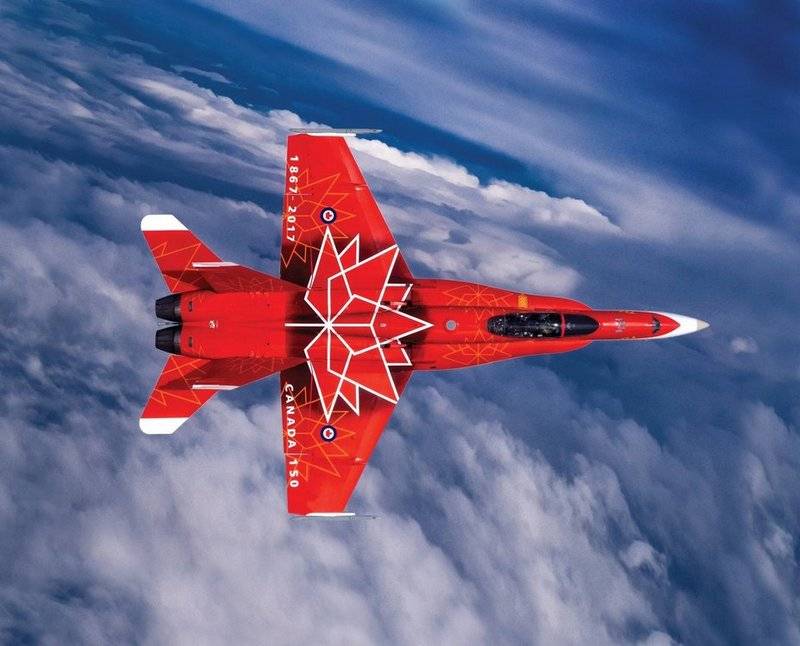 The five companies admitted to the tender are named Lockheed Martin, Boeing, Saab, Dassault and Airbus. Aircraft, among which the Air Force of Canada will choose their new base - F-35, Super Hornet, Typhoon, Rafale and Gripen.

The winner of the tender is planned to be named in the 2021 year, and the delivery of the new aircraft must pass between 2025 and 2031.

The Canadian Air Force initially planned to buy American F-35 fighter jets, but in November 2016, Canadian Defense Minister Harjit Sajjn announced that the country was officially refusing to purchase the planned lot. New fighters for the Air Force of Canada will be selected at an open tender, reports "Warspot"