Russian military leadership will discuss the activities of EW troops

February 26 2018
21
Sergei Shoigu will hold a meeting of the Defense Ministry board on Monday, at which the military leadership will discuss the implementation of the EW military action plan, reports RIA News. 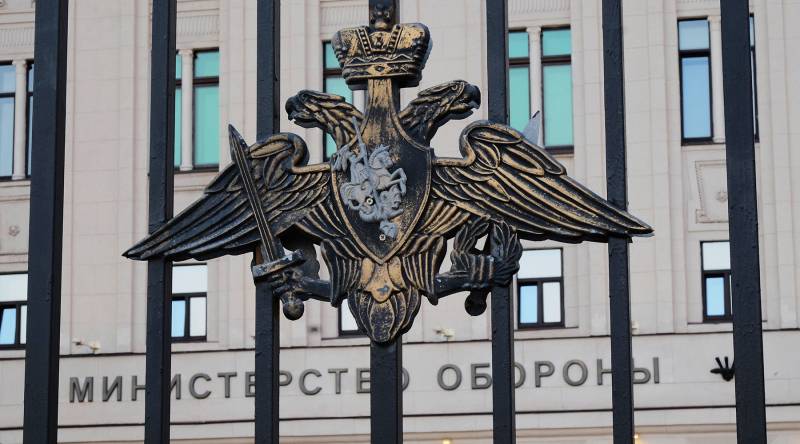 A meeting of the board of the Ministry of Defense of Russia will be held on February 26 in Moscow under the leadership of the Minister of Defense of the Russian Federation, Army General Sergei Shoigu. The board will discuss the implementation of the plan for the activities of the electronic warfare troops of the armed forces of the Russian Federation,
says the release of the military department.

It is reported that the meeting participants will also consider the “draft list of capital construction projects for 2018 year”. The agenda also includes the issue of developing the training and material base of the RF Armed Forces.

According to the press service, "in the work of the board will be attended by the leadership of the armed forces of the Russian Federation, representatives of government bodies and public organizations."