In the US, explained why they spent two billion dollars in Ukraine

February 22 2018
37
US Deputy Secretary of State John Sullivan said that Washington had invested more than two billion dollars in the "success" of Kiev. He stated this during a speech at the Ukrainian Foreign Ministry Academy, according to the Facebook page of the US Embassy in Kiev.


The diplomat claims that "a successful Ukraine is one of the greatest fears" of Russia. 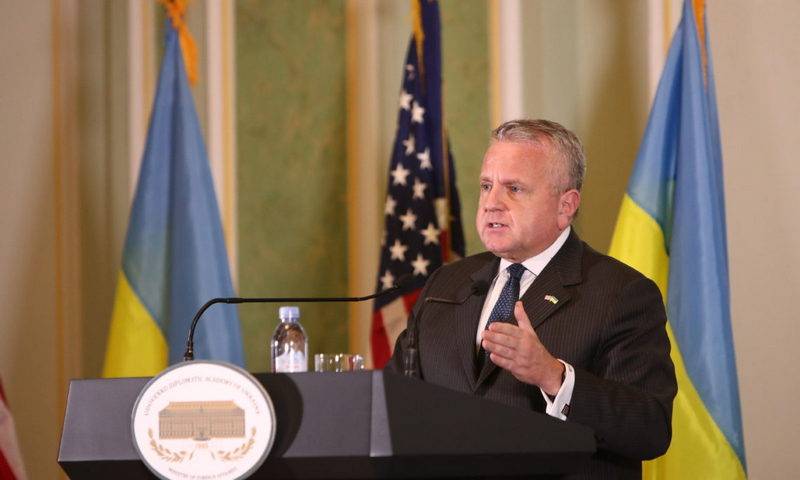 The United States invested in the success of Ukraine, helping more than two billion dollars to achieve this goal.
- noted Sullivan.

According to him, Washington supports Kiev due to the fact that Ukraine has a large untapped "potential."

Earlier, US President Donald Trump signed the country's defense budget for the 2018 fiscal year, among other things providing military assistance to Ukraine in the amount of 350 million dollars, half of this amount can be provided only as a result of reforms in the military sphere, RIA reports News