Su-57, Su-35С and А-50У aircraft were transferred to Khmeimim base

February 22 2018
257
According to Middle Eastern sources, on Wednesday at the Russian base Khmeimim in Syria arrived from the airfield of Privolzhsky four Su-35С fighter aircraft of the Russian Air Force, being the leader of Tu-154M passenger aircraft (registration RA-85155), reports bmpd. 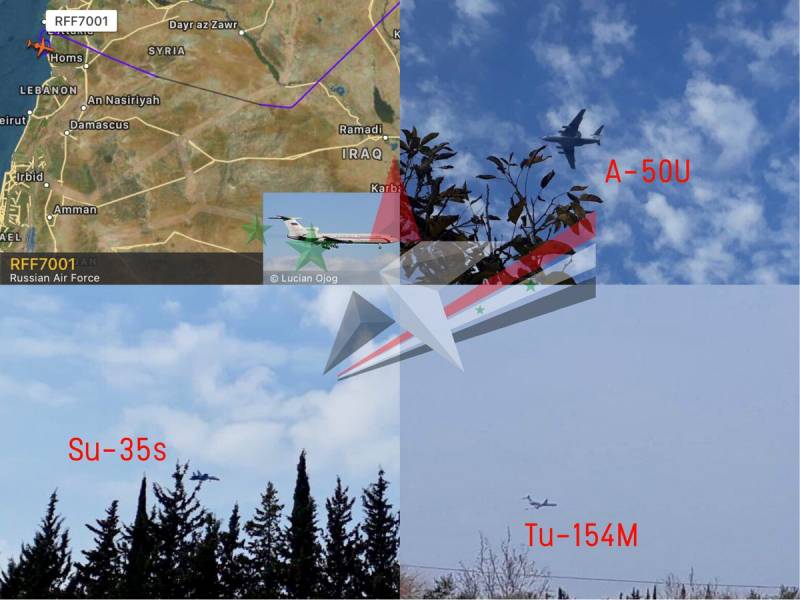 In addition, on the same day, the A-50U radar patrol and guidance aircraft (the 47 red board number) and four more Su-25 attack aircraft arrived from Russia on Hmeymim. 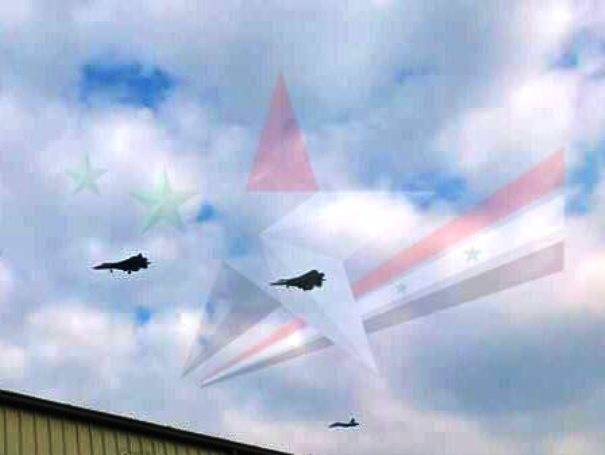 The resource recalls that the A-50U (the tail number "47 Red") was bred with Christ on the rotation in December of the 2017. According to local portals, with its new arrival, Russia now has two A-50U planes in Syria.