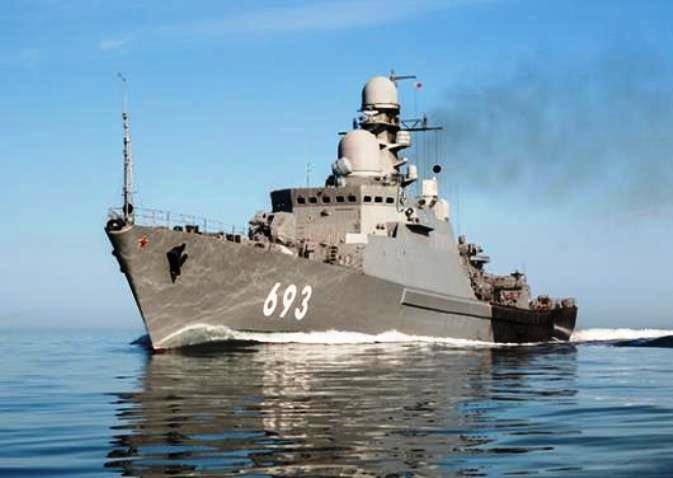 The press service noted that the ship’s launch into the sea "was carried out as part of the development of the second special course task K-2".

During the development of measures for conducting a sea battle with a single ship, the gunners performed firing at sea and air targets using AK-176М and AK-630М artillery systems, as well as from the Palash anti-aircraft missile system
says release.

It is reported that "the electronic launch of the rocket engineers completed the tasks of defeating the surface ship of the conditional enemy using the high-precision Caliber-NK missile system."

In addition, the crew members passed on the "excellent" elements of the maritime training, as well as "fulfilled the tasks of the mine defense and the protection of the ship while parked on an unprotected raid."

The district also noted that the crew of the Dagestan rocket ship confidently confirmed its readiness to perform combat missions.