Kiev: There will be no Belarusian peacekeepers in the Donbas until there is NATO there

February 20 2018
33
The Ministry of Foreign Affairs of Ukraine said that the presence of Belarusian soldiers in the Donbas is out of the question unless a contingent from NATO countries is sent to the conflict zone as part of the peacekeepers. At the same time, the Foreign Ministry of Ukraine noted that they advocate exclusively for the option of deploying peacekeepers on the border with Russia. Recall that Russia is ready to support the deployment of UN peacekeepers along the line of contact of the parties, which the Minsk agreements do not actually contradict.


Earlier, Belarusian Foreign Minister Vladimir Makei noted that Belarus is ready to send its peacekeepers to Donbass if the parameters of the peacekeeping mission are agreed by the UN Security Council, and if such a shipment is supported by President Alexander Lukashenko. 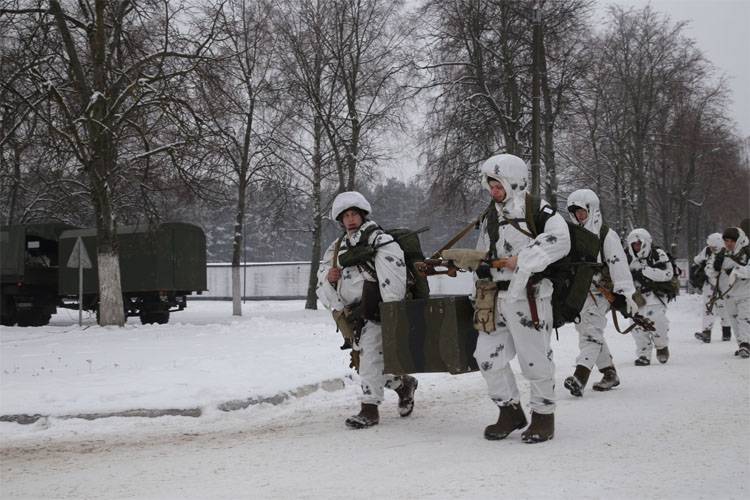 The deputy foreign minister of Ukraine, Elena Zerkal, stated that the Belarusian servicemen “will not be able” to join the peacekeeping mission, “if there are no NATO countries soldiers in it,” since “Belarus has not left the CSTO at the moment”.

UNIAN quotes Ms. Zerkal:
This is understandable not only to us, but also to our Western partners. It is also clear that the mission should unfold in stages - first along the border with Russia.