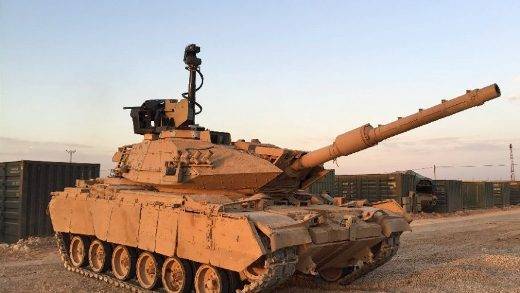 As a military expert, Yuri Lyamin, noted, the photographs on the Internet show M60T, which were recently upgraded according to the Firat program. 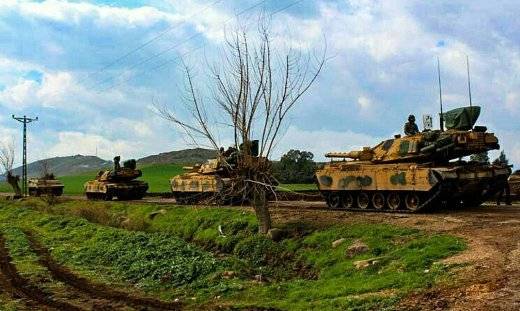 The tank received a raised circular camera, laser irradiation sensors and, most importantly, a remote-controlled turret with an automatic grenade launcher or machine gun,
told the expert. 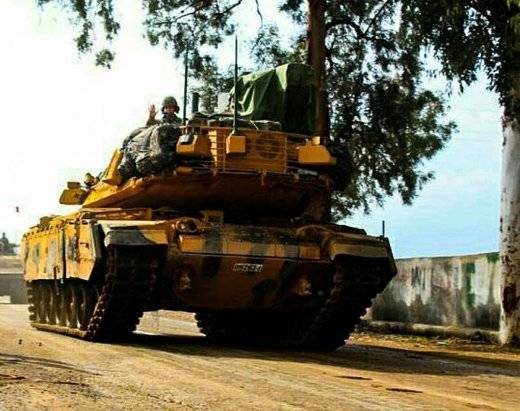 This modernization, apparently, was carried out based on the experience of the combat use of these tanks in Syria in the 2016 year. Then, according to various sources, about twenty American-made machines, modernized with the help of Israeli specialists, were destroyed and damaged. 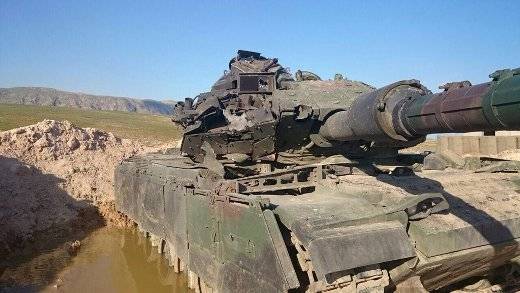 Ctrl Enter
Noticed oshЫbku Highlight text and press. Ctrl + Enter
We are
On the prospects for the procurement of tanksReports from the militia of New Russia for 29 August 2014 of the year
Military Reviewin Yandex News
Military Reviewin Google News
14 comments
Information
Dear reader, to leave comments on the publication, you must sign in.