February 14 2018
31
The Secretary General of the North Atlantic military bloc, Jens Stoltenberg, made a statement concerning the Ukrainian questions about when Ukraine will be admitted to NATO. According to Stoltenberg, who spoke at a press conference in Brussels, the question of Ukraine’s membership in NATO can only be considered after Kiev has implemented the necessary military reform.


Stoltenberg said that in Ukraine a lot of attention was paid to the issue of military reform, and added:
From the success that Ukraine will achieve in this process, and the issue of membership depends. In any case, we will continue to strengthen NATO-Ukraine partnerships. We intend to move along the path of mutual cooperation. 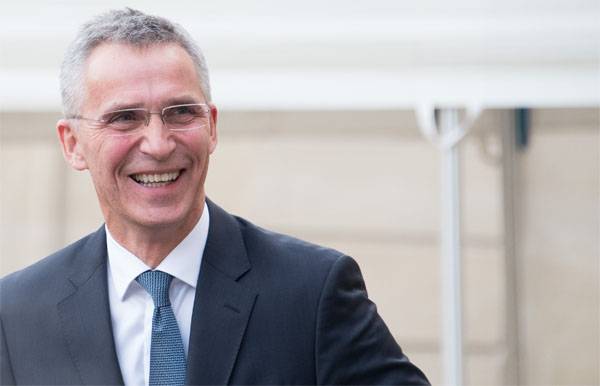 However, not everyone in Ukraine was inspired by Stoltenberg’s statement, realizing that the admission of Ukraine to NATO could automatically deprive her of the Donbass territories, which could eventually be recognized by Russia as independent states.