The Pentagon told what they spend budget money

February 13 2018
34
In the 2019 fiscal year, the US Army planned to spend $ 686 billion for its needs. The portal defensenews.com published excerpts from a budget request, which shows the amount of equipment that the US Department of Defense intends to purchase. 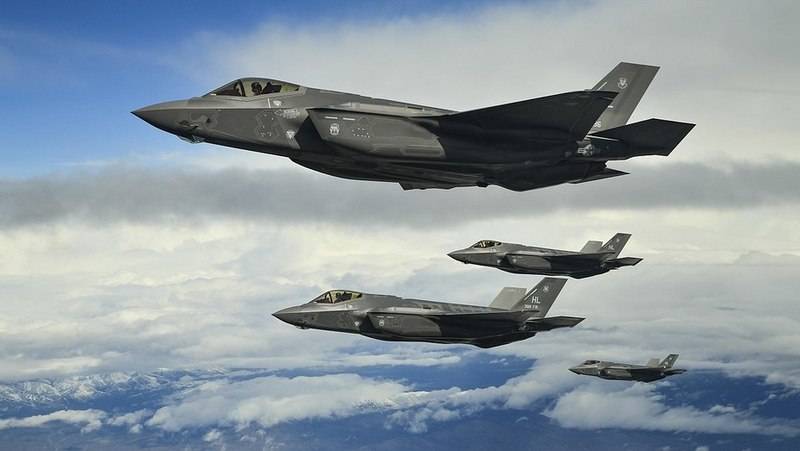 In the request for 2019 fiscal year, which will begin on October 1 2018, the US military included a large number of new ammunition, indicating that the stocks were used in the fight against terrorists in the Middle East. In addition, several dozens of new fighters appear in the document, since the existing ones "worn out during operations in Iraq and Syria." Among other things in the new budget included:

Defense spending in the United States has grown since 2000 and peaked in 2010 ($ 698 billion). Today, the US military budget is the largest in the world and accounts for more than a third of global defense spending. In addition, the country is the world's largest arms supplier, "Warspot"