In the east of Russia launched large-scale air defense exercises 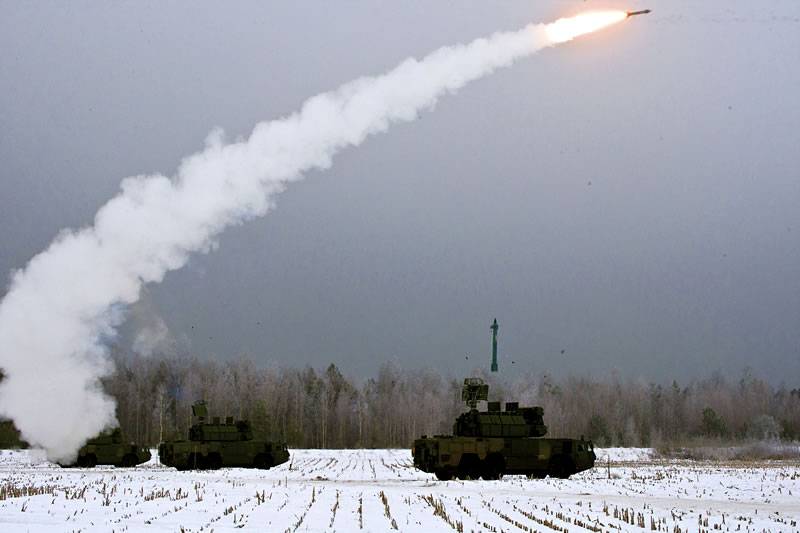 Currently, anti-aircraft gunners will make marches on standard equipment in the specified areas, where they will deploy their positions.

It is noted that the military "will gain experience in detecting, escorting and destroying high-speed small targets." Such targets will be small rockets whose flight speed is about 700 meters per second.

“In total, more than three thousand people were taken to the field outlets, more than 700 units of combat and special equipment were involved,” the press service added.