February 12 2018
37
China will play a more active role in the post-war development and reconstruction of Syria, increasing assistance to the legitimate authorities of the republic, reports RIA News statement by the Ambassador of the PRC in Syria, Qi Qianjin. 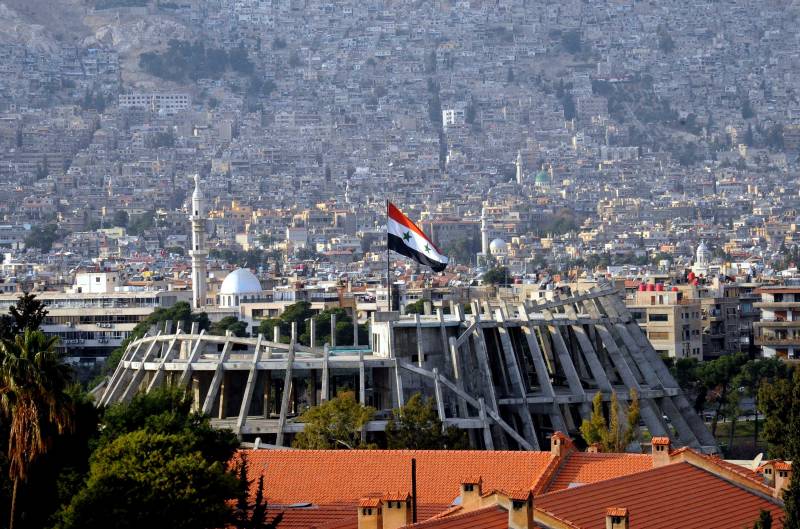 I believe that it is already time to focus all efforts on the development and reconstruction of Syria. In my opinion, China will play an increasing role in this process, providing more assistance to the Syrian people and the legitimate government,
The diplomat told Xinhua news agency.

Qi Qianjin on Sunday visited the Damascus hospital and expressed hope that the Chinese project could improve the medical conditions for local residents.