In the OSCE, Kiev declared a violation of the treaty on the withdrawal of weapons in the Donbass

February 1 2018
52
Observers of the OSCE Special Monitoring Mission recorded violations by the Ukrainian security forces of agreements on the withdrawal of weapons from the contact line in the Donbass, told RIA News spokesman for the OSCE SMM. 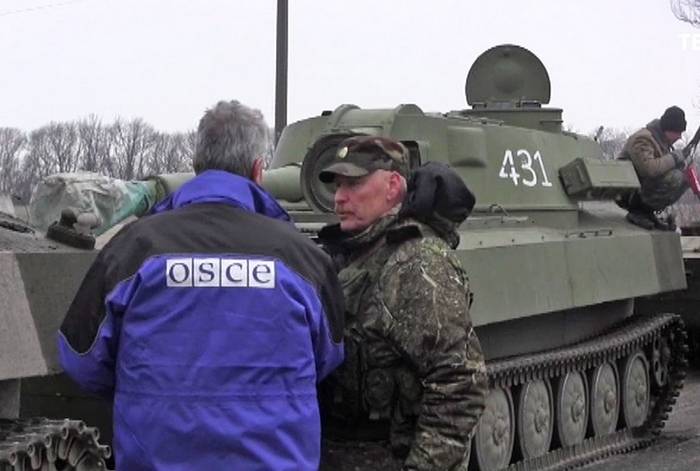 In addition, observers recorded 11 tanks, which were located outside special platforms designed for such weapons, which is also a violation of existing agreements.

Ctrl Enter
Noticed oshЫbku Highlight text and press. Ctrl + Enter
We are
Misadventures and problems of Indian artillery
52 comments
Information
Dear reader, to leave comments on the publication, you must to register.