Media: the United States halved the price of a Patriot for Poland

February 1 2018
31
The Polish authorities succeeded in reducing the price of the US Patriot anti-missile systems by half, according to RMF FM, citing sources. According to their information, the purchase of Patriot systems from Washington will cost Warsaw $ 4,5 billion, while initially it was about the amount of $ 10,5 billion. 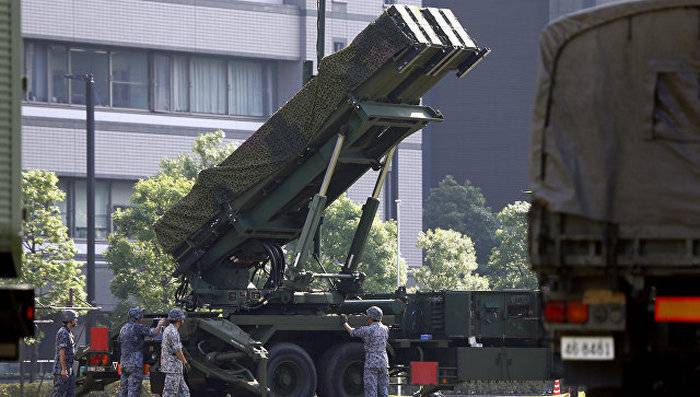 On the eve of the head of the Polish Defense Ministry, Mariusz Blaščák, told Twitter that Poland had achieved a significant reduction in the price of US missile defense systems, but did not name the amount. Initially, the message of the Pentagon’s military cooperation department featured $ 10,5 billion.

Four and a half billion dollars will be worth buying Patriot missile systems from America
- Reports the radio station.

Poland and the United States signed an agreement to supply Patriot complexes in July last year, during the visit of President Donald Trump to Warsaw. The document says that the system will transfer to Poland before 2022 year. At the first stage, these will be two batteries with PAC-3 MSE missiles and elements of an IBCS control and communication system.