The Kremlin list is lowered "from above". Are there Putin people in US ministries?

February 1 2018
63
The list of personalities for the “Kremlin report” was lowered “from above,” indicates the well-known expert Anders Aslund. The substitution of the list for the Forbes rating was made in order to turn the list into a farce. 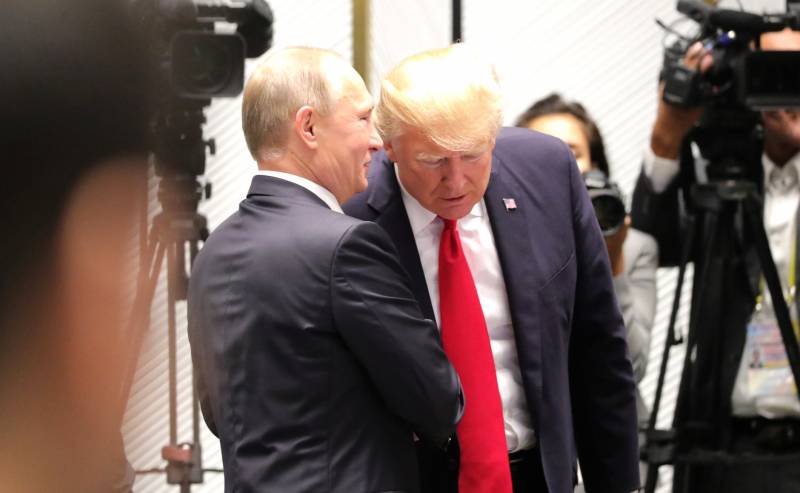 According to Art. Atlantic Council researcher Anders Aslund, the “Kremlin list” was replaced by a Forbes rating. The task of such a substitution is clear: someone wanted to put the idea as a mockery.

The list of Russian “oligarchs” and persons close to the Kremlin, who had been thought through for a long time in the American Ministry of Finance, was replaced at the last moment by “someone from above,” Aslund asserts. As a result, the long-awaited list became a “directory” containing a number of the names of Russian officials. With them for the company, the document was supplemented with the names of billionaires from the Forbes rating. This was done on purpose in order to laugh at the idea of ​​anti-Russian sanctions.

The “Law on Counteracting the Opponents of America through Sanctions” (CAATSA) is particularly interesting in the 241 section. This part of the document establishes the duty for the US Treasury Secretary, with the support of the Director of National Intelligence and the Secretary of State, to prepare a report with a list within 180 days. It was necessary to collect the names of the "most important" figures of Russia and the "oligarchs" who have connections with the "Russian regime".

This report was published on the night of January 30 2018. Several government departments did work on the list. "But at the last minute, someone at the top (it is not yet known who exactly) threw out the work of experts, and instead wrote the names of high-ranking officials of the presidential administration of Russia and the government, adding the names of 96 Russian billionaires from the Forbes list," Aslund quoted. "InoTV". “By doing so, this high-ranking official ridiculed government experts who prepared a completely different report, and presented CAATSA with an ineffective law, ridiculing the anti-Russian sanctions of the United States as a whole.” And by signing this list, the US Treasury Secretary took responsibility for the document.

According to Aslund, this is not a list, but some kind of "excerpt from the Kremlin's phone book." What is the effect of waiting for her? And the expert's answer: the published “Kremlin phone book” only ... will unite the Russian elite behind Putin!

But the authors of CAATSA, on the contrary, sought to split the Russian elite!

And the conclusion of the expert: the main beneficiary of the list is ... the president of Russia!

It turns out, we note that not only President Trump himself, but also his people in the government, starting with the Minister of Finance Mr. Mnuchin, are agents of the Kremlin.

The State Department also seems to serve Putin. Another one the news arrived: right on the day of the promulgation of the “Kremlin list”, the State Department was supposed to announce new sanctions against states and companies that had previously concluded deals with the defense and intelligence sector of Russia, as prescribed by the same CAATSA law. However, State Department officials suddenly refused these sanctions, explaining that, they say, CAATSA is already holding back trade in the defense sector of the Russian Federation.

Ctrl Enter
Noticed oshЫbku Highlight text and press. Ctrl + Enter
We are
Project "ZZ". "Kremlin report". US v. Medvedev and Russian oligarchs
63 comments
Information
Dear reader, to leave comments on the publication, you must to register.