Whom Poroshenko considers contributors to the development of astronautics Ukrainians?


From the note of the President of Ukraine on Facebook:
Leonid Kadenyuk went to eternity. He became a glorious number of Ukrainians who paved the way to the stars for mankind: Kibalchich, Kondratyuk, Korolev and others.

Eternal memory to the first cosmonaut of independent Ukraine.

Users have already commented on Poroshenko’s statement:
Korolev would be exactly surprised if he knew that he was in the "glorious number of Ukrainians."

It is strange that Poroshenko did not include Yuri Gagarin in the list of Ukrainians, because he could fly over Ukraine. 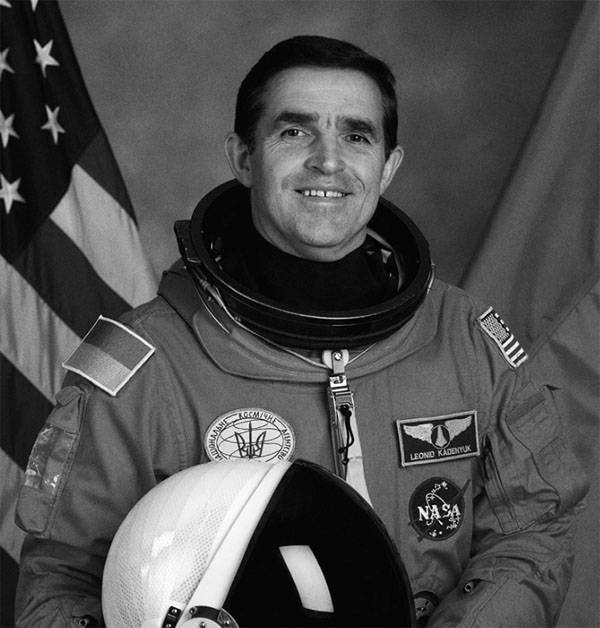 He was born in 1951 year. He is the first and only cosmonaut of Ukraine after “gaining independence”. November 19 - December 5 1997, Leonid Kadenyuk made a space flight on the American space shuttle Columbia.

Ctrl Enter
Noticed oshЫbku Highlight text and press. Ctrl + Enter
We are
Leonid Kadenyuk refused to be considered "Ukrainian Gagarin"
61 comment
Information
Dear reader, to leave comments on the publication, you must to register.