January 30 2018
35
The State Department on Monday again accused Russia, this time of violating UN Security Council resolutions regarding the DPRK, while the department said that “there is no more time for excuses,” reports RIA News. 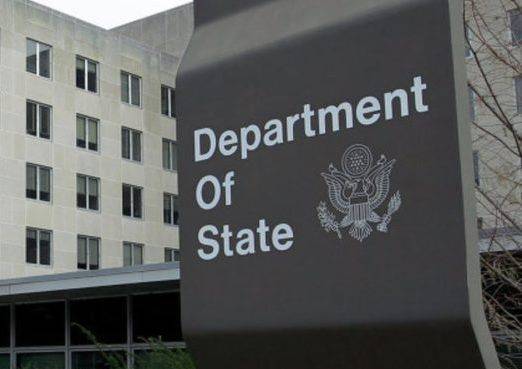 We warned Russia about the illegal North Korean coal trade through its (Russian) ports. Russia says that it will follow all the resolutions of the UN Security Council, but it is not able to enforce them and encourages the illegal conduct of the DPRK. No more time for excuses,
tweeted US State Department spokesman Heather Nauert.

Previously, Reuters, citing sources in the intelligence services of Western Europe, reported that the DPRK in 2017 had sent coal to Russia at least three times. According to sources, coal was delivered to the Russian ports of Kholmsk and Nakhodka, after which it was shipped to Japan and South Korea. This was probably done in violation of the UN Security Council sanctions, the publication noted.

Presidential spokesman Dmitry Peskov later said that they were not going to check such messages in the Kremlin.

Do not listen to unnamed sources in the intelligence services,
he said.