January 30 2018
20
US casualties in Afghanistan rose by about a third in 12 months due to an increase in the intensity of military operations, reports TASS message of the newspaper The Wall Street Journal. 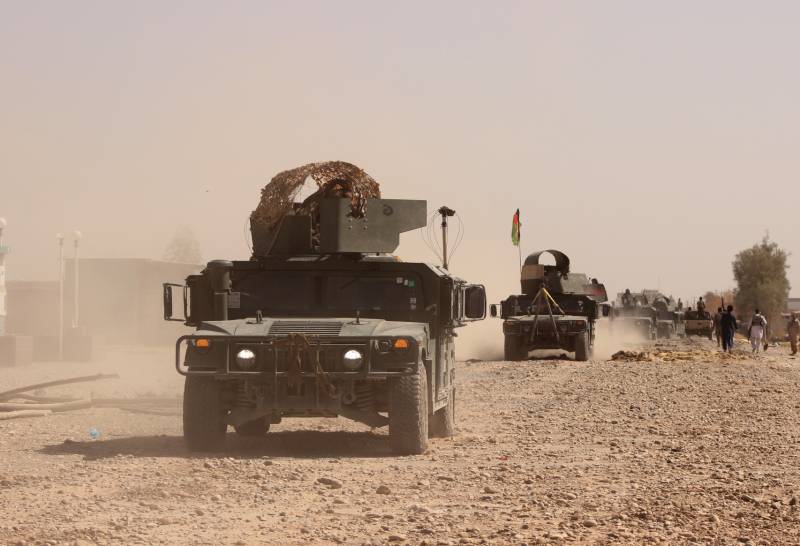 According to a newspaper referring to a report presented by the Trump administration in Congress, “during 12 months through November 2017, including US losses in Afghanistan, were 141 people: 14 soldiers were killed in battles and 127 were injured.”

The publication notes that this total has "increased by 35% compared to the previous reporting period", which ended in November of the 2016 year.

The main reason for the increase in losses is the increase in the intensity of the operations that the Americans are conducting in Afghanistan. At the same time, Washington has so far failed to significantly improve the security situation in the country.

Recall, the US military has been fighting in Afghanistan since October 2001 of the year, which, according to Pentagon’s estimates, has already cost approximately $ 680 billion. During this prolonged campaign, 2,35 thousand soldiers were killed and over 90 thousand more injured.