"Lvovnash", or How Poland is preparing for the division of Ukraine 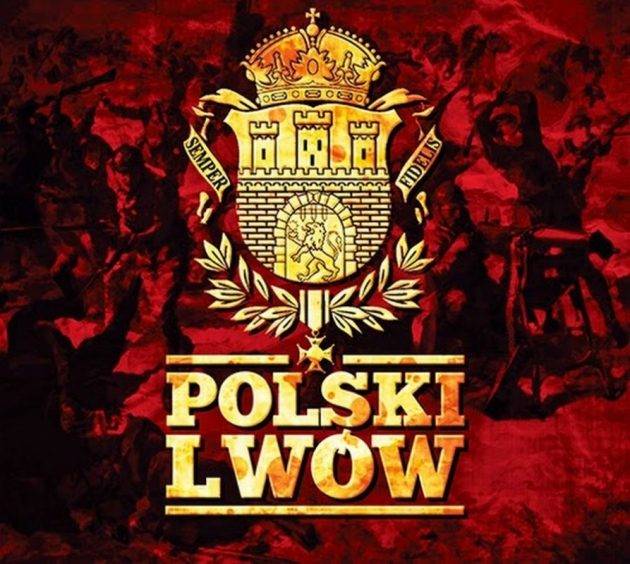 Finally, Kiev waited for the Polish knife in the back. Now Bandera officially - the enemies of Poland. That is the decision made by the Polish Parliament. This was another unfriendly step towards the official Kiev, and a step that went far.

Nothing personal, just Lviv, according to Warsaw, is a Polish city, and no one has ever canceled the task of its return to Poland.

Warsaw took very seriously the issue of political war with the Bandera Ukraine. And if at the same time remember all the latest events and scandals in the Polish-Ukrainian relations, then I would have seriously thought about the future in the place of Kiev ...

Thought about this. While Kiev has been izglyatsya in Russophobia for four years, Warsaw has practically completed preparations for the return of its Ukrainian oriental cress. "Ukrainian Oriental cress" - this is Western Ukraine, Galicia and Volyn.

Poland officially abandoned these territories as a result of the Second World War, when the Soviet Union and the Western “allies” simply dictated the results of their Yalta accords to it. She then was clearly not able to argue with "elders".

The collapse of the USSR for Poland was the moment when it was possible to recall the lost territories again and start preparing the ground for their return. 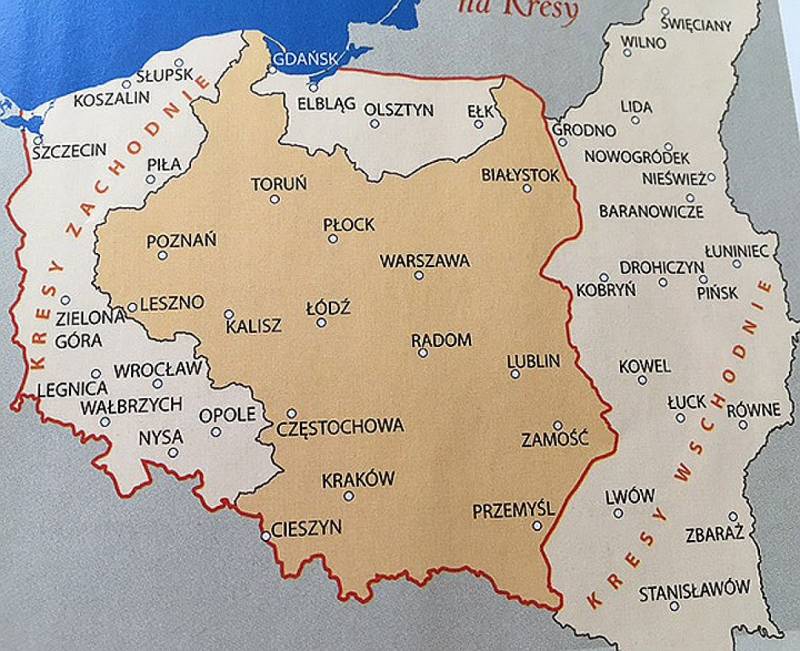 In the dashing 90, Poland was not as attractive as it is now, but after the country had dealt with its internal problems, it turned its gaze to the east and began to launch one loyalty program for another in Western Ukraine.

In Warsaw, they recalled the descendants of former Polish citizens (and this is a large part of the inhabitants of Galicia and Volyn), and not only Polish nationalities. Her economy needed working hands and the best solution to this problem was labor migration from Ukraine. People gradually got used to go to Poland. At first it was tens of thousands, then hundreds of thousands ...

This solved several important tasks at once. In addition to helping the economy of the metropolis, the inhabitants of the border areas, Volhynia and Galicia, had to get used to the Polish way of life and become almost their own for Poland. And it worked.

In many villages of Galicia and Volyn, a paradoxical situation has long been formed: a large part of the working-age population almost constantly worked in Poland, and only old people and children remained at home on the farm. 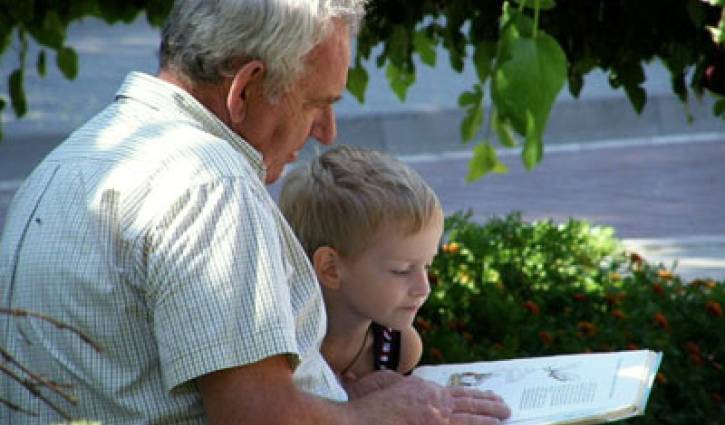 This led to the emergence in Galicia of a whole generation that grew up without their parents.

Gradually, the inhabitants of Galicia began to perceive Poland as its own, like Ukraine.

And yet Poland has been washing its brains and soul out of Ukraine for many years. Do you know how many Ukrainians each year go to study at Polish universities for free? More than 20 thousand people.

This is almost 10 times more than the number of Ukrainians studying in Russia under similar programs of Rossotrudnichestvo.

Do you know why this happened? Since the end of 90, the Polish government has been sponsoring tourist youth exchanges between the two countries, and many schoolchildren in Western Ukraine by the time they graduated from school already manage to drive around the whole of Poland and admire the convenience and perspectives that open up in this country. 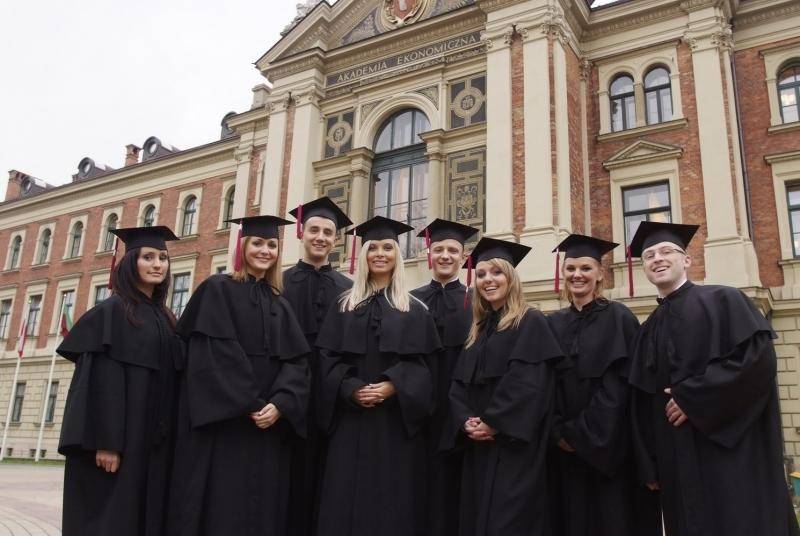 One would like to say to officials from Rossotrudnichestvo: here is an example for you to follow.

Moreover, this situation did not arise yesterday, but before the coup, and therefore it makes no sense to associate all this with current events. These are all the results of a systematically executed program of returning the lands it lost before Poland.

As we can see, the Poles today are almost ready to begin the process of returning to Lviv.

Ctrl Enter
Noticed oshЫbku Highlight text and press. Ctrl + Enter
We are
Reports from the militia of New Russia for 27-28 September 2014 of the yearResults of the week. "Either true or all is well"
105 comments
Information
Dear reader, to leave comments on the publication, you must to register.