ATS army will soon receive another batch of Russian equipment

January 26 2018
79
The Syrian army will soon fill up its fleet with cars arriving from Russia, writes Messenger of Mordovia. 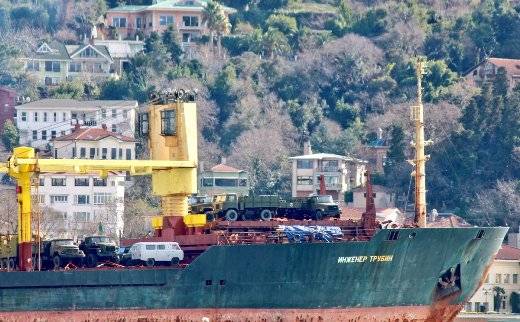 According to Turkish resources, the vessel “Engineer Trubin” proceeded through the Bosphorus, which follows to Tartus. On board are placed various cars of Russian and Soviet production. 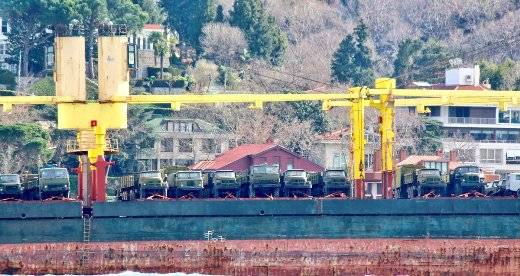 This technique is useful to the Syrians for transporting personnel, various cargoes, towing artillery systems, and also for evacuating the wounded. 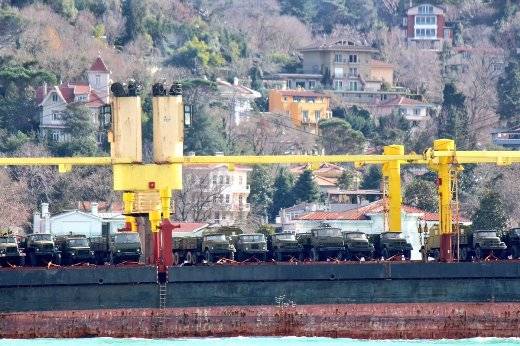 “Most of the cars, such as the ZIL-131, GAZ-66, GAZ-3308, are practically not used in the Russian army, they are currently being replaced by more modern equipment,” notes publication author Dmitry Lemeshko.

Ctrl Enter
Noticed oshЫbku Highlight text and press. Ctrl + Enter
We are
Knights of logistics in shining armor. The experience of Iraq, Afghanistan and not only
79 comments
Information
Dear reader, to leave comments on the publication, you must to register.