January 25 2018
31
In 2012, the Russian special services were engaged in the formation of their agent network in the south-eastern regions of Ukraine, reports InoTV statement of the speaker of the Verkhovna Rada, Andrew Parubiy. 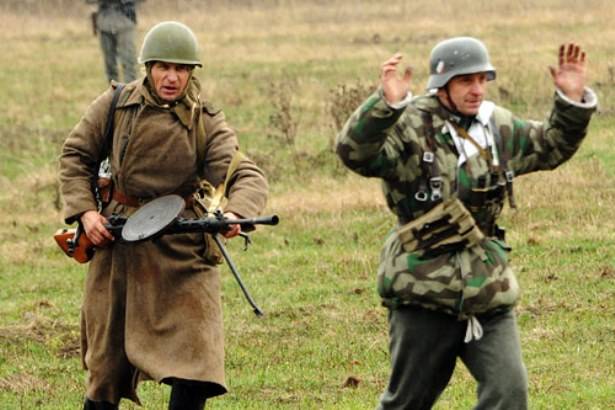 As I became aware during my stay in Lugansk, where I was negotiating, including with the militants, I learned that already from 2012 on the territory of Ukraine, especially in the southeastern regions, a network of organizations controlled by Russian special services was formed overlooking the reenactors of the Second World War, in fact, trained personnel and had a detailed plan for capturing local administrations, local authorities and, accordingly, preparing for the introduction of Russian troops,
Parubiy said during interrogation in Obolon district court of Kiev in the case of Viktor Yanukovych.

According to him, such a network "existed in Donetsk, Lugansk, Kharkiv, Zaporizhia, Mykolayiv, Odessa and Kherson regions".

Ctrl Enter
Noticed oshЫbku Highlight text and press. Ctrl + Enter
We are
Parubiy: “Russia can use Belarus for aggression against neighboring states”
31 comment
Information
Dear reader, to leave comments on the publication, you must to register.